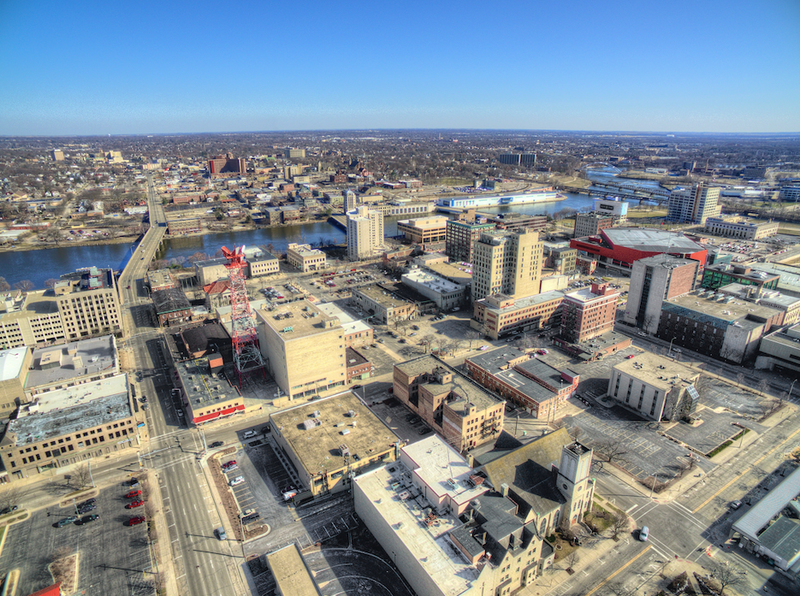 (WBBM NEWSRADIO) — Construction has officially begun on the city of Rockford's first-ever casino.

Ground was broken Wednesday on the 180,000-square-foot Hard Rock International Casino off I-90, at the old Clock Tower site.

Mayor Tom McNamara said the project was a long time coming. The city has lobbied for a casino for 25 years. He said it’s expected to generate up to 1,000 construction jobs and create up to 800 full-time jobs for casino employees, who will make an average wage of $50,000 a year.

Cheap Trick guitarist and Rockford native Rick Nielsen, an investor, was on hand at Wednesday’s event.

The casino is expected to be completed by the end of next year. 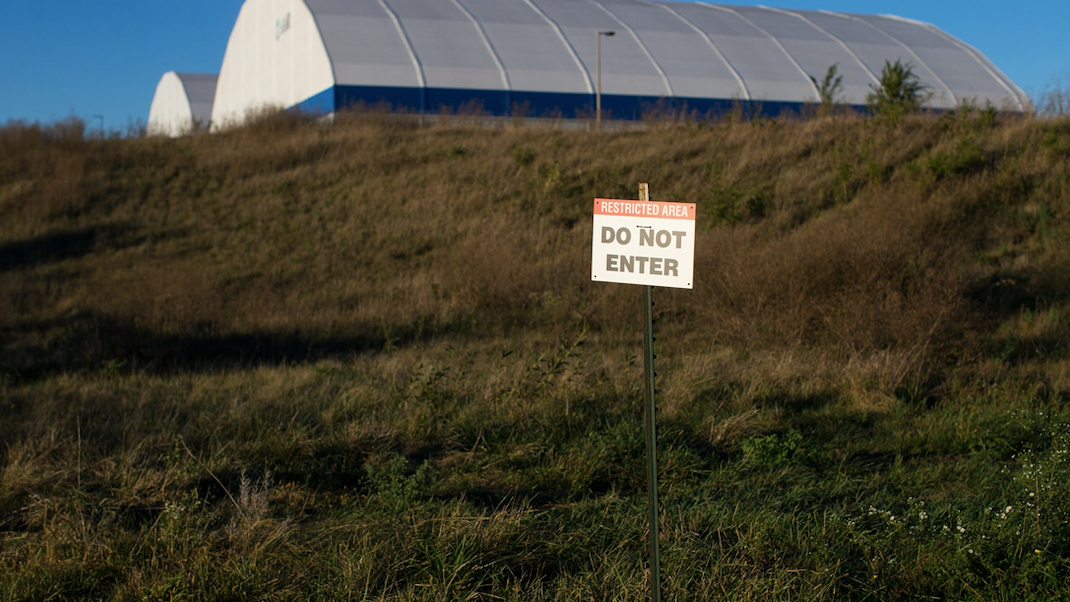 Endangered bumble bee could stave off destruction of prairie near airport