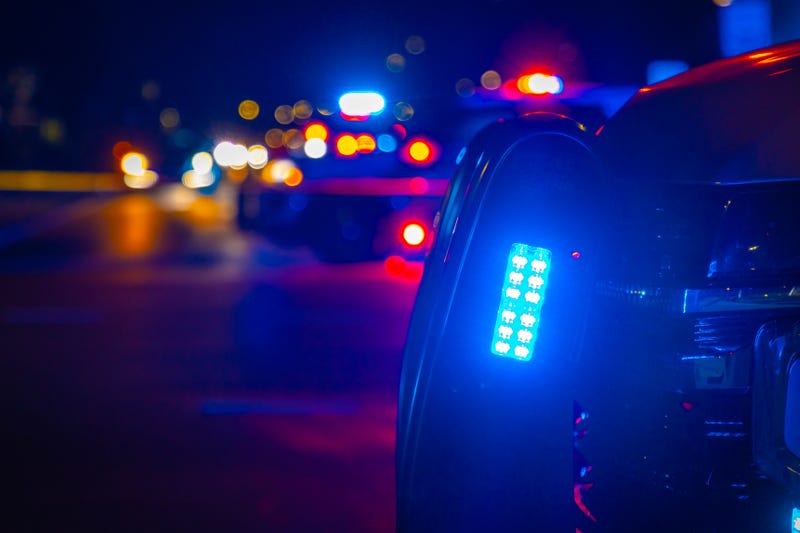 A person is in custody and hospitalized in critical condition after a Chicago police officer shot them during an altercation Thursday night in Back of the Yards.

Officers responded to a Shotspotter alert about 11:04 p.m. at 53rd and May, where they saw a group of people who they approached to ask questions, Chicago police said.

Then, “officers struggled with an armed” person, and an officer fired a gun and struck the person, police said.

The person’s age was not available. Police did not say where the person was shot, but they were transported to the University of Chicago Medical Center in critical condition, police said.

A firearm was recovered from the scene, police said. No other injuries or arrests were reported.

The officer who discharged their weapon will be placed on 30 days of routine administrative duties, police said.

The Civilian Office of Police Accountability is investigating the incident. 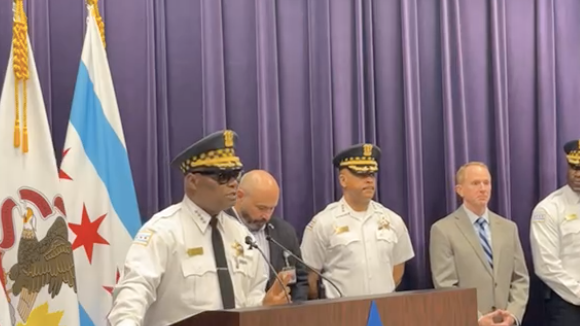 2 wounded, including bystander, in police shootout; suspect at large