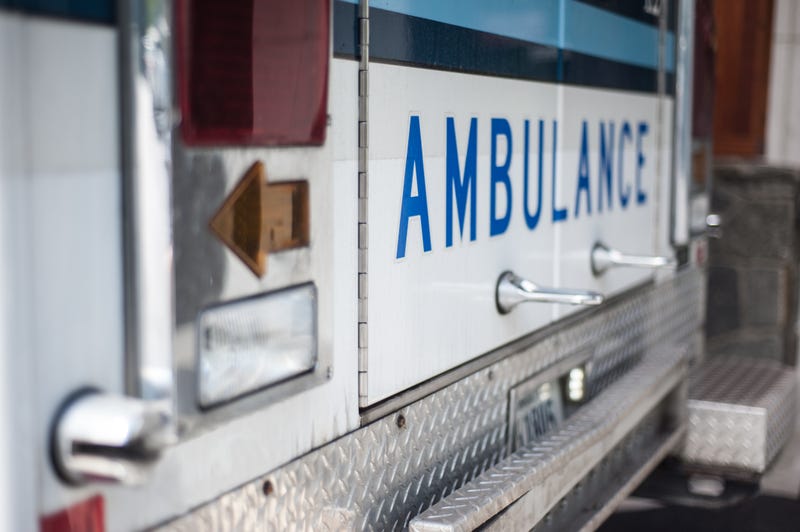 CHICAGO (WBBM NEWSRADIO) -- A driver fell from an overpass and died during a six-vehicle crash early Saturday on the Dan Ryan Expressway on the South Side.

About 2 a.m., four vehicles were involved in an initial collision in the southbound lanes of the expressway near 26th Street, according to Illinois State Police.

Another driver witnessed the crash and pulled over to the shoulder, officials said. After that driver walked onto the roadside, a sixth vehicle “drove into the area of the vehicle pulled over on the shoulder.”

The driver who was standing on the side of the road then fell off the overpass, though it wasn’t immediately clear how, state police said. The person, a 26-year-old man, was pronounced dead at the scene, Chicago fire officials said. His name hasn’t been released yet.

No one else involved in the crash suffered life-threatening injuries, state police said. 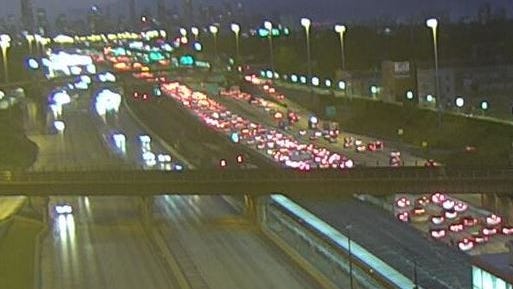