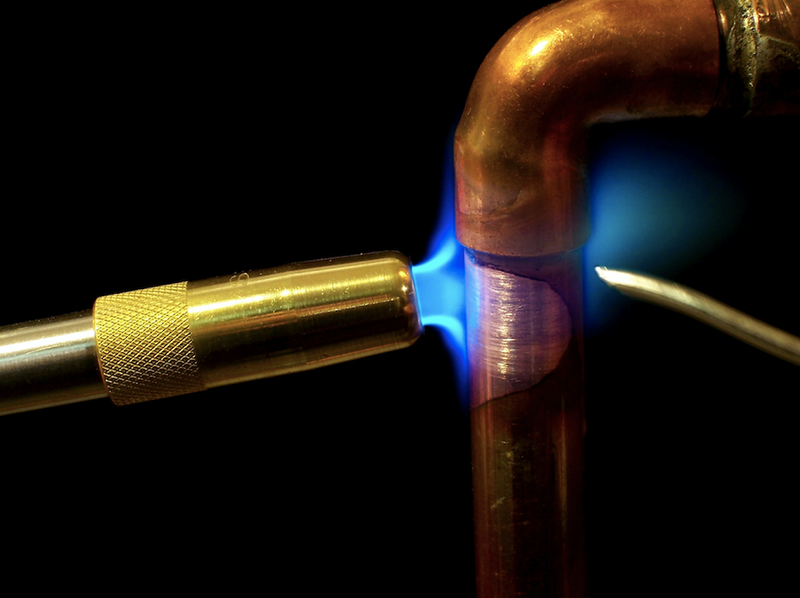 (WBBM NEWSRADIO) — Occupants of a Des Plaines house had no idea their home was on fire Monday afternoon when a fire department inspector happened to be passing by and saw the smoke.

Inspector Mike Donovan was driving on Mount Prospect Road near Westmere Road when he saw smoke coming out of the eaves of a house, Des Plaines Fire Chief Daniel Anderson said.

Donovan called the fire department and went into the house to make sure everyone inside got out safely.

Anderson said the fire started when someone was using a torch for a plumbing repair and didn't realize a fire had started inside the walls of the house.

“Everything that was occurring was hidden in the walls, and then the smoke was coming out from under the eaves because because the attic had been charged full of smoke and it was looking for a place to come out,” the chief said.

Donovan went back into the burning house a second time to make sure no one was still inside, before he helped arriving firefighters set up their hoses and equipment.

The house was badly damaged by the fire.