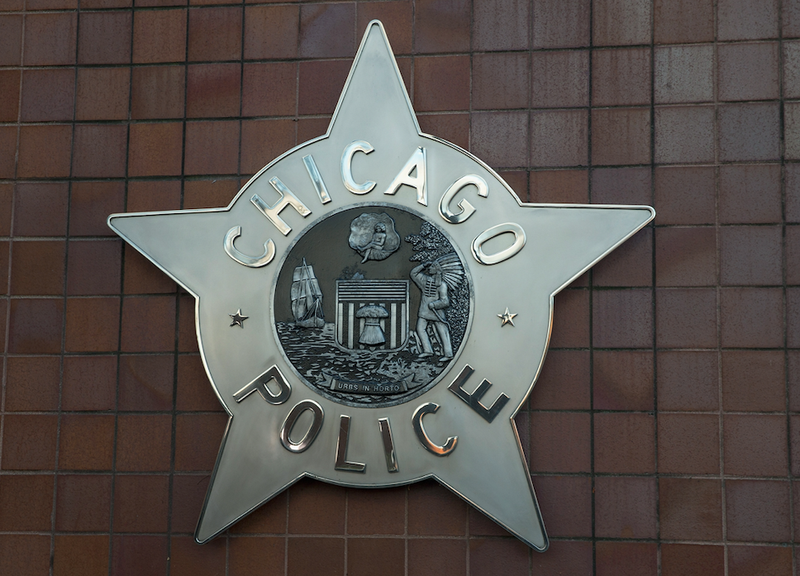 (WBBM NEWSRADIO) — A Chicago cop is facing dismissal for having sex with a woman just hours after he responded to a burglary at her home in the spring of 2016.

The woman came forward years later as she struggled with mental health issues and thoughts of suicide, according to a report by the Civilian Office of Police Accountability.

She claimed Officer Daniel Otero had returned to her studio apartment, had drinks with her and then sexually assaulted her, COPA said in a report issued in May but made public last week.

COPA ruled there wasn’t enough evidence to prove many of her allegations, including that she was undressed without her consent and assaulted.

The police oversight agency noted she and Otero gave conflicting accounts of what happened, with the officer arguing that she was “an active participant.”

“Though COPA acknowledges that [the woman’s] delayed outcry and lack of medical treatment is not an uncommon response to a sexual assault, the lack of corroboration is an obstacle to sustaining the allegations in this case,” top agency officials wrote in the report.

The only sustained allegation centered on Otero engaging in an “improper sexual relationship” with the woman. COPA and Chicago Police Supt. David Brown have agreed he should be fired.

Meanwhile, police suspended a separate review because they didn’t believe the case “met the requirements for a criminal investigation,” COPA said. 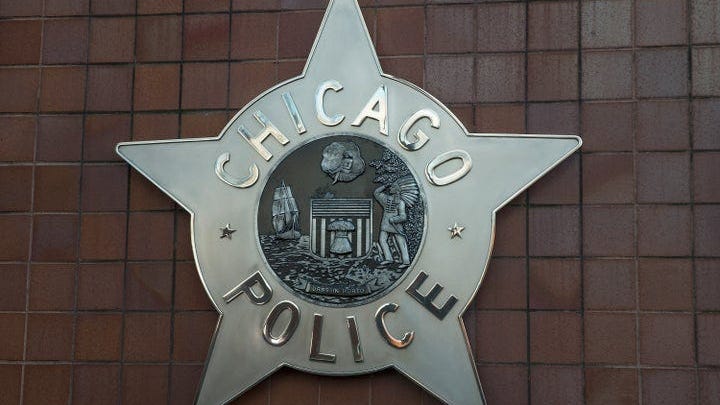 Early on April 3, 2016, Otero and another officer responded to a call of a “Peeping Tom” and learned the woman was awoken by a man holding a cellphone and staring at her, according to COPA.

She ran to a neighbor’s home and called the cops, reporting that her cellphone, wallet and purse were stolen after she apparently left a door unlocked.

During a joint interview with COPA and police investigators on Jan. 28, 2019, the woman said Otero offered to come back to help around the apartment. He later asked for her email address since her phone had been taken, she said.

Otero emailed a few hours later and came over, she said. As they shared a few drinks, she said Otero showed off his gun. She was already feeling drunk when he “guided” her to the bed, she told the investigators. She alleged he then had sex with her without her consent.

The woman said she was left feeling “confused, in disbelief and ashamed,” but it wasn’t until early January 2019 that she “realized that she was sexually assaulted.”

After telling her parents, she said she had a “mental breakdown” and was hospitalized. She was having “suicidal thoughts” and was eventually transferred to a psychiatric hospital, COPA said.

Otero told a different story, insisting she told him to reach out after work, COPA said. He said they had a “casual conversation” at her apartment that eventually led to them having sex.

He recalled thinking “she could possibly be his girlfriend.” Otero contested other key points of her account, including that they were drinking and that he had his gun.

While not sustaining the allegation of sexual assault, COPA admonished Otero for his encounter with a “vulnerable” crime victim. Agency leaders said his conduct “demonstrated a lack of judgment, self-control and was in stark contrast contrast to CPD’s stated mission and goals.”

“His actions had the potential to damage an ongoing criminal investigation,” they wrote. “Such a decision by a CPD officer undermines public confidence in the department and discredits the department.”

In a letter to the Chicago Police Board dated Aug. 31, Police Supt. David Brown agreed with COPA’s recommendation to fire Otero. A status hearing before the board is set for Oct. 26. 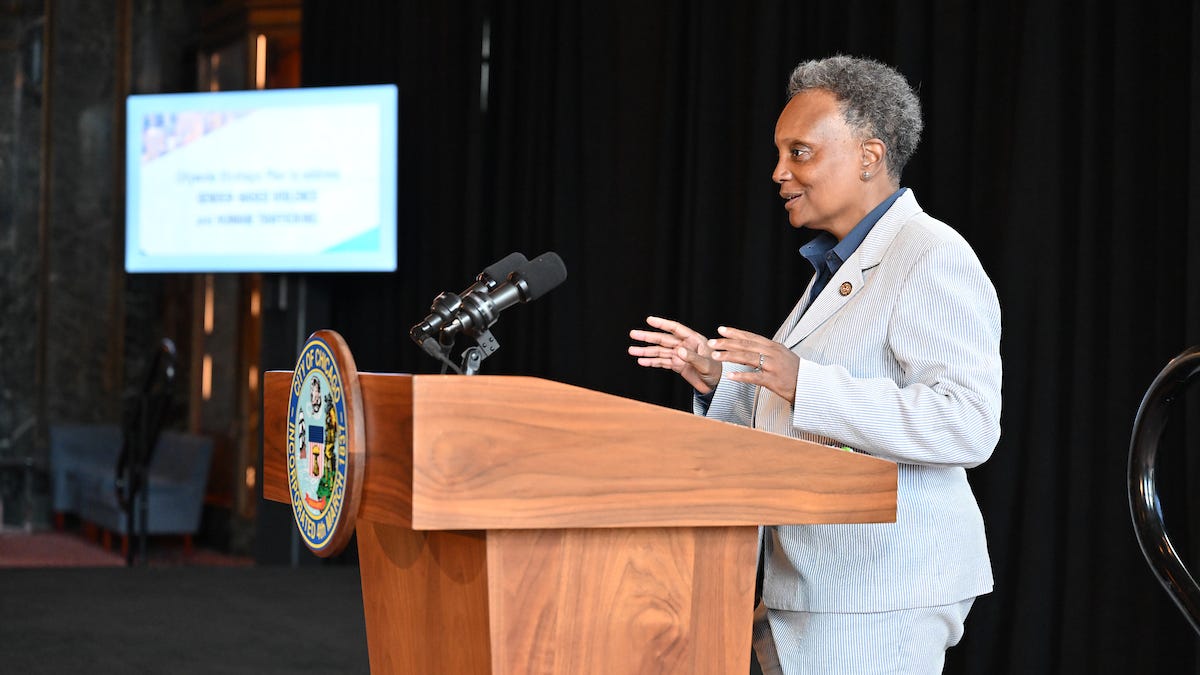