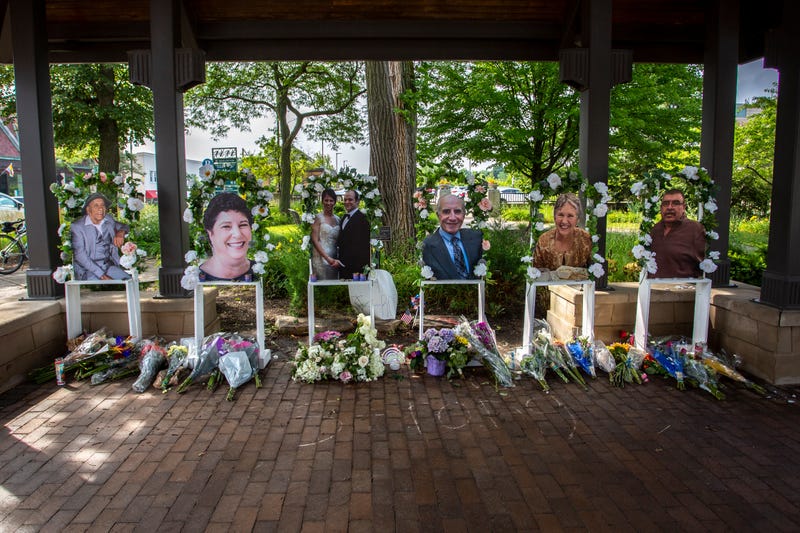 A memorial site near the scene of a shooting at a Fourth of July parade, on July 7, 2022 in Highland Park, Illinois. Photo credit Jim Vondruska/Getty Images
By Kathleen Foody

CHICAGO (AP) — The gun-maker Smith & Wesson illegally targeted young men at risk of violence with ads for firearms — including the 22-year-old gunman accused of opening fire on an Independence Day parade in Highland Park and killing seven people, according to several lawsuits filed Wednesday in Illinois.

The lawsuits filed by people wounded while attending the Highland Park parade and the estates of several victims are the latest bid by victims of mass shootings to hold gun manufacturers accountable, despite broad protections for the industry in federal law.

Liz Turnipseed was among those filing lawsuits in Lake County on Wednesday against the gun manufacturer, the accused shooter and his father, along with two gun sellers.

In an interview with The Associated Press, Turnipseed said she had recently arrived at the parade with her husband and 3-year-old daughter, pointing out to the girl instruments in the high school band. She fell to the ground after being shot in the pelvis and remembers seeing her daughter's stroller on its side and asking her husband to get their daughter to safety.

Turnipseed said she required weeks of intense wound care, expects to need a cane for some time and is in therapy for post-traumatic stress disorder. She also was forced to delay an embryo transfer scheduled for July 12; her doctors now fear it's dangerous for her to become pregnant. Despite her physical and emotional burdens, the Highland Park resident said she became determined to speak for those who did not survive mass shootings in the U.S., particularly the 19 children and two teachers killed at an elementary school in Uvalde, Texas, in late May.

“I had a unique opportunity to help put a real face on what these guns do to people and ... give it a first-person perspective,” Turnipseed said. “Because there aren’t that many of us that survive. Because they’re that deadly.”

The Chicago Sun-Times first reported on other victims and families of those killed who filed similar lawsuits Wednesday.

Prosecutors have said the alleged shooter admitted to the parade killings once police arrested him hours after the attack.

Turnipseed's lawsuit largely focused on the company that produced the M&P 15 semiautomatic rifle, which authorities identified the shooter's weapon.

Smith & Wesson officials should have known that its advertising campaigns would appeal to a dangerous group of customers — “namely, impulsive young men with hero complexes and/or militaristic delusions attracted to using the particularly high lethality of AR-15 style weapons ... to effectively execute their fantasies,” Turnipseed’s attorneys argued.

Representatives for Smith & Wesson, based in Springfield, Mass., did not immediately respond to messages seeking comment Wednesday.

In the suit, Turnipseed alleged that Smith & Wesson ads mimic the shooter's-eye view popularized by video games, use imagery of apparent military or law enforcement personnel and emphasize the M&P 15's combat features.

Advertising text bills the rifle as “capable of handling as many rounds as you are" and providing “pure adrenaline.” One ad shows the M&P 15 on a dark background above the phrase “kick brass” in a bold red font and capital letters.

“The advertisements and marketing tactics described above demonstrate that Smith & Wesson knowingly marketed, advertised, and promoted the Rifle to civilians for illegal purposes, including to carry out offensive, military style combat missions against their perceived enemies," her attorneys argued.

The strategy mirrors the approach used by relatives of victims of the 2012 Sandy Hook school killings, who in February reached a $73 million settlement with the firearm company that produced the rifle used in that attack. That was believed to be the largest payment by a gun-maker related to a mass killing. 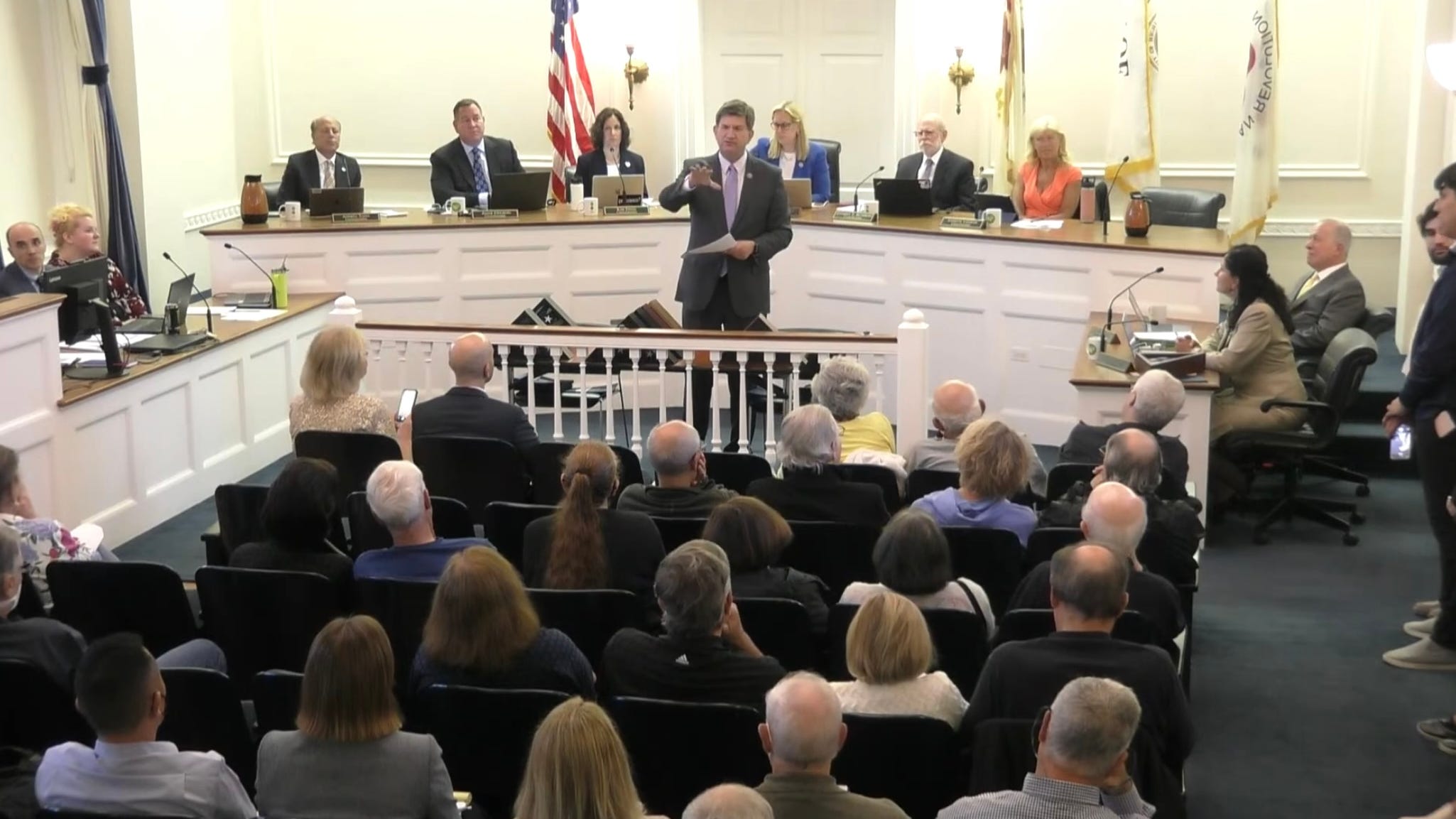 The Sandy Hook families accused Remington of violating Connecticut consumer protection law by marketing its AR-15-style weapons to young men already at risk of committing violence, successfully circumventing federal law that has given gun-makers broad protection from past lawsuits.

Ari Scharg, one of the attorneys representing Turnipseed, said lawyers for the Highland Park victims are determined to go further by getting their cases before a jury. He has a unique motivator; the attorney wound up hiding in a stranger's basement with his 7-year-old daughter once shots rang out at the July Fourth parade.

“There's certainly a long path, and it's an uphill battle,” Scharg said. “But I think this is the most important case in the country being litigated right now ... and we're going to see it through to the end.”

Attorneys with Brady, the national anti-gun-violence group, are part of the team representing Turnipseed, two years after the organization called on the Federal Trade Commission to investigate Smith & Wesson’s marketing of assault rifles in reaction to the killings of 17 people at a high school in Parkland, Fla.

Erin Davis, senior counsel of trial and appellate litigation with Brady, said every suit brought by victims of gun violence is an opportunity to “send a message to the industry.”

Turnipseed also sued the accused gunman for assault and battery and intentional infliction of emotional distress and his father, Robert Crimo Jr., for negligence, particularly for sponsoring his son’s application for a state firearms license in 2019 within months of the 19-year-old attempting to kill himself and threatening family members.

The man charged in the shooting faces 21 counts of first-degree murder, 48 counts of attempted murder and 48 counts of aggravated battery, representing those killed and wounded during the parade in Highland Park.

Lake County prosecutors have not filed any criminal charges against his father and have repeatedly declined to discuss the possibility that he could be charged in the future.

The alleged shooter is represented by the Lake County public defender's office, which does not comment on ongoing cases. An attorney for him did not immediately respond to a request for comment Wednesday. 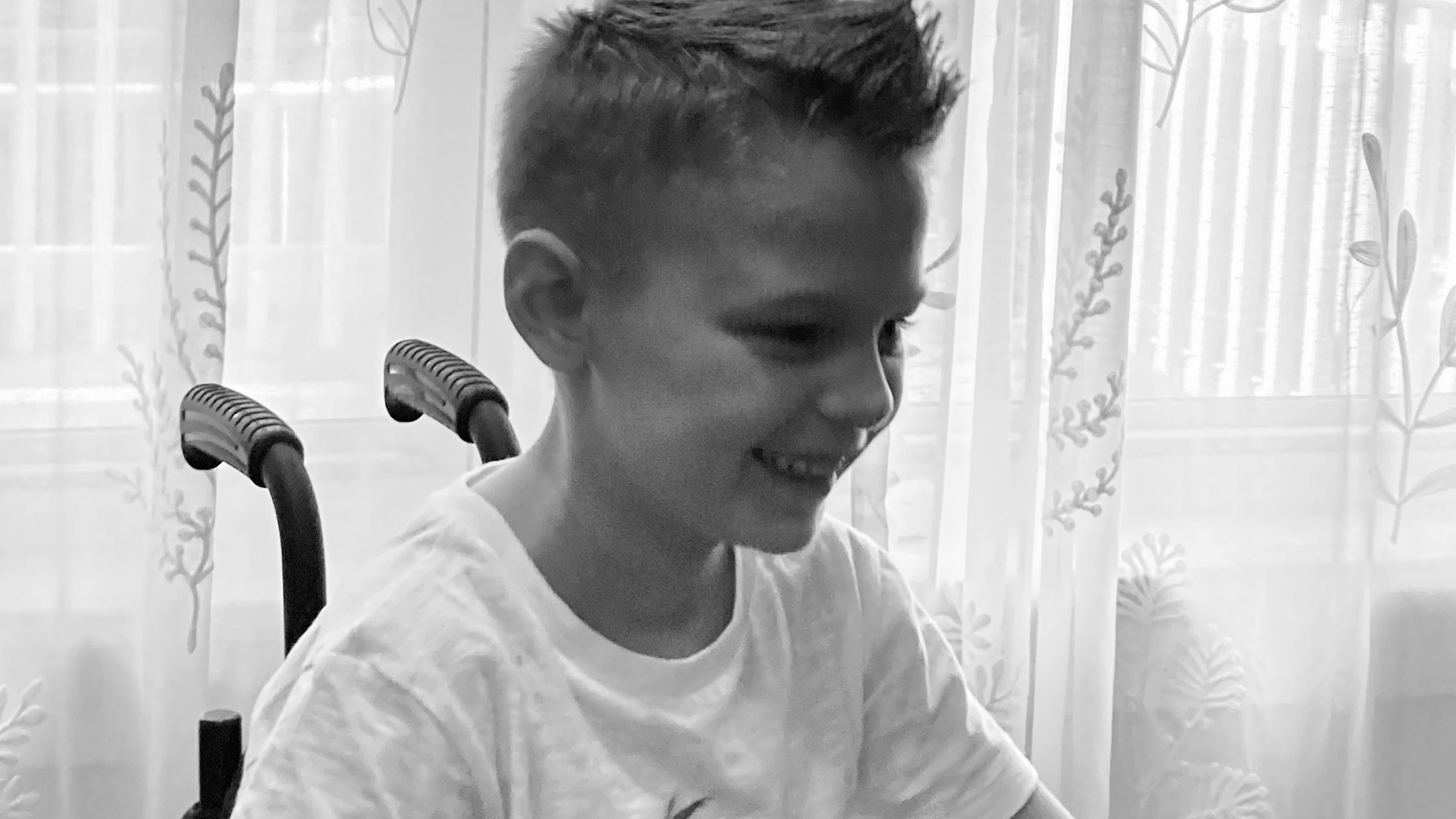 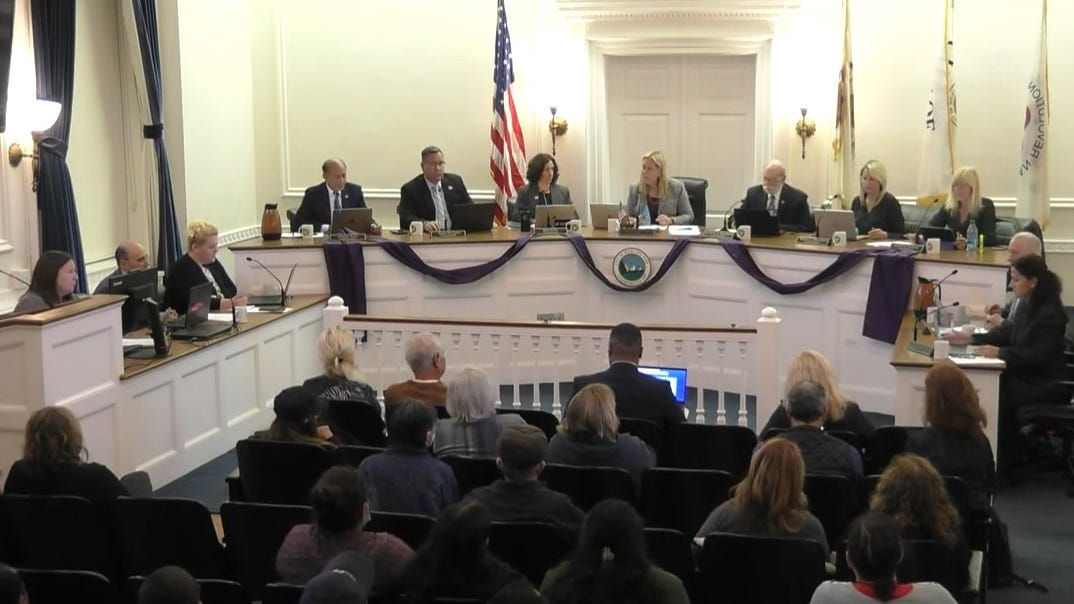