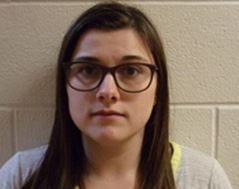 Alyssa Shepherd was sentenced to four years in prison following her conviction on three counts of reckless homicide for the crash that killed 9-year-old Alivia Stahl and 6-year-old twins Xzavier and Mason Ingle.

She earned early release, and her lawyer said she didn’t ask for it. But judge Craig Heller considered the wishes of family and the Fulton County prosecutor and the early release was denied.

"The judge made what we feel was the right decision. It was a bit of a surprise, because she has received so many breaks along the way, but it sends a message to other people that you will be held accountable," Schwab said.

"Though it may not seem like a lot, it certainly is for a family. Just sending a message that their lives mattered is important to us."

Michael Marrs, the prosecutor, thought the 4-year sentence was too short.

"Her behavior, her actions on that day were extremely reckless. She took three lives - three little kids that still should be here," Marrs said. "She's going to get out and have a lot more Christmases with her kids. The Ingles are not - at least not here on Earth."

Shepherd could have been free next month. Now, she’s eligible in March. 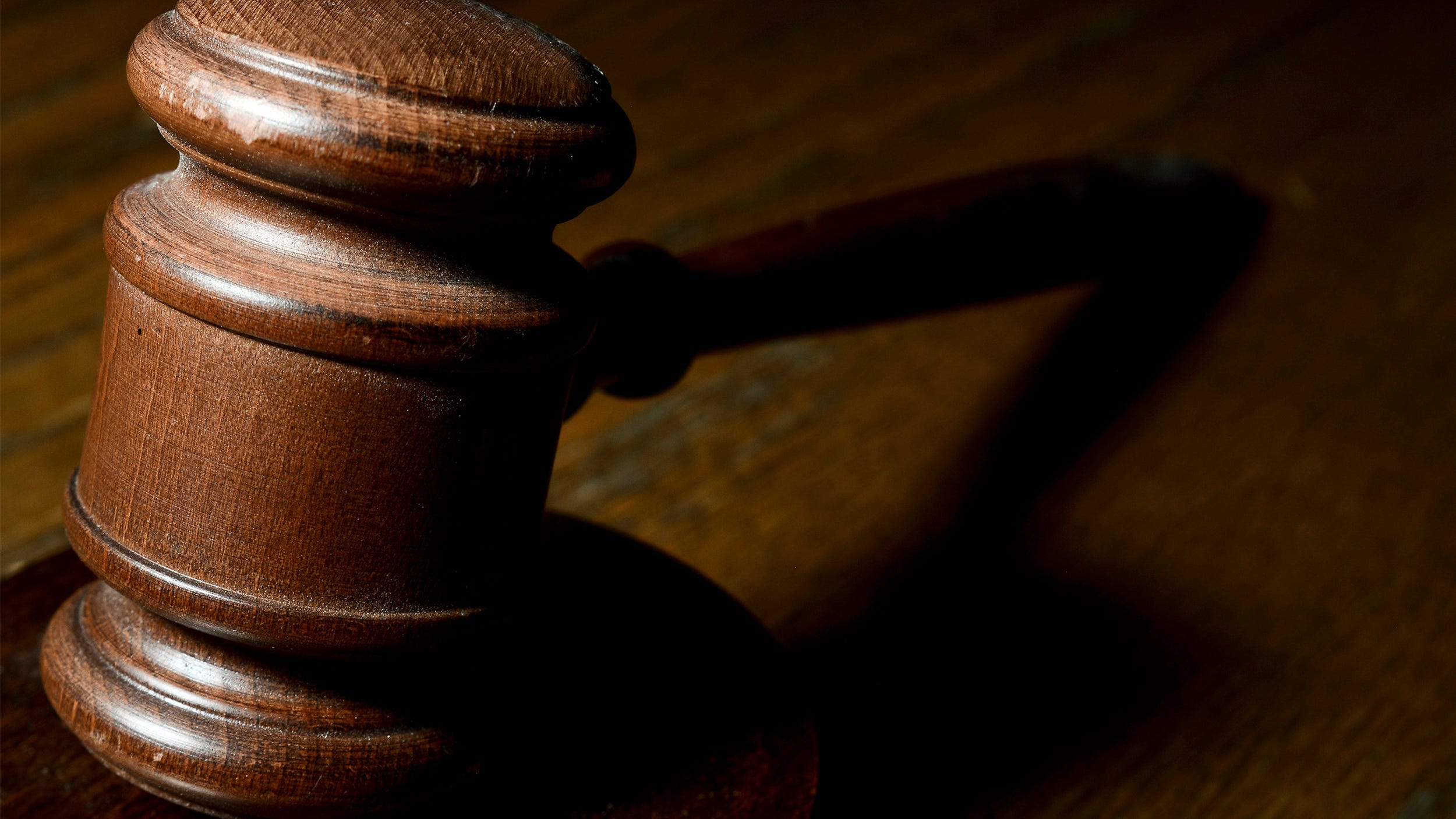