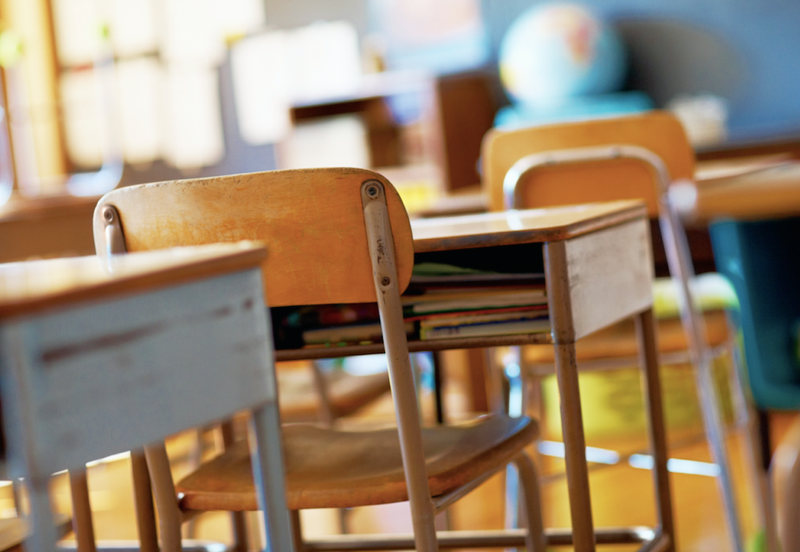 (WBBM NEWSRADIO) — Members of the Chicago Board of Education have narrowly approved a series of measures designed to clear the way for a controversial new high school on the Near South Side.

The panel voted 4-3 Wednesday on a complicated deal that includes buying property at 23rd and Wabash and giving it to the Chicago Housing Authority in return for a CHA parcel at 24th and State that would serve as the high school location.

The board’s vote came after lengthy discussion -- and disagreement -- about the school project, which is pushed by the Lightfoot Administration.

Mah said Mayor Lightfoot seems to be using the project to bolster her chances of re-election, “at the expense of community members who did not ask to be pawns in her game.”

But 6th Ward Ald. Pat Dowell said housing and the school are both needed in the area. She questioned Mah’s own motives. 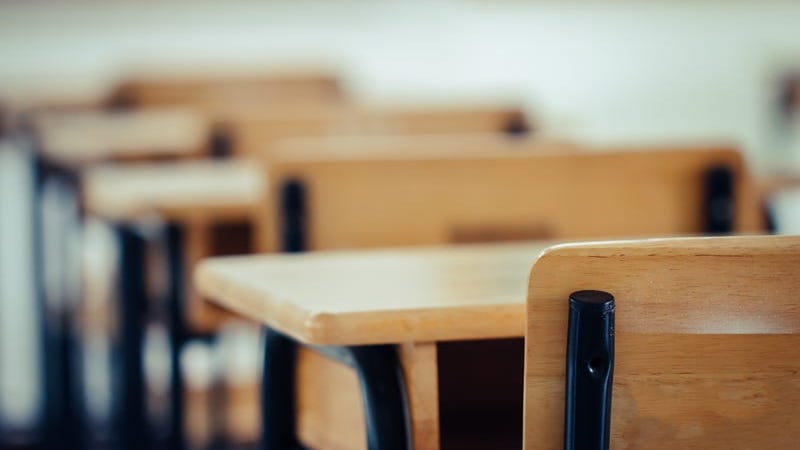