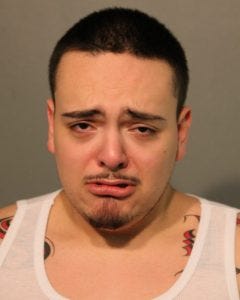 CHICAGO (WBBM NEWSRADIO) -- A man has been charged with shooting two people to death last year during an argument at an East Garfield Park convenience store.

Anthony Roldan, 18, opened fire when the argument spilled into the parking lot of the store in the 500 block of North Kedzie Avenue on May 21, according to Chicago police.

The victims were identified as Destiny Nunez, 23, and Adrian Navarro, 18.

Roldan is scheduled to appear in court later Friday on two counts of murder. 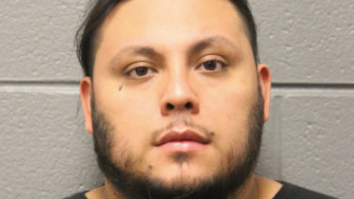 No bond for suspect accused of killing teen in Little Village