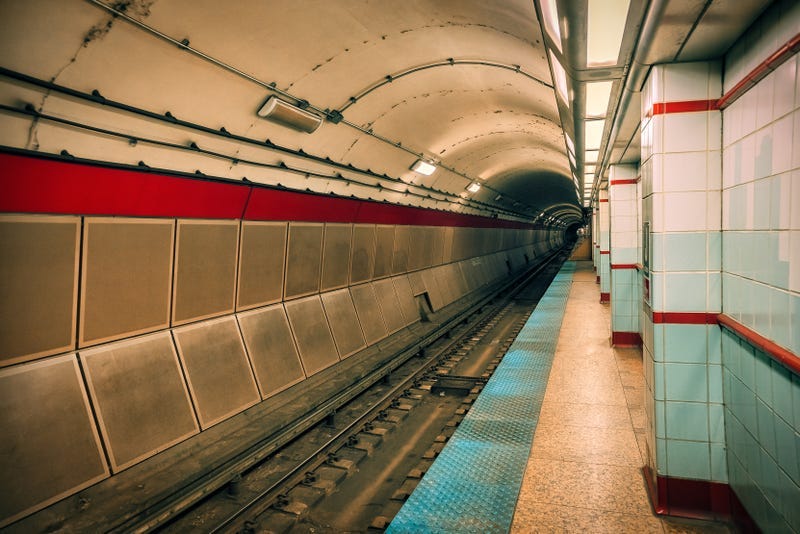 (WBBM NEWSRADIO) -- A man was robbed at gunpoint and a suspect was critically wounded on a CTA Red Line train Sunday morning near the 95th Street stop.

The man, 55, struggled with two armed suspects over his bag on the train near the 95th Street station about 3 a.m., Chicago police said.

During the struggle, a suspect with a knife suffered a wound to his leg while a second suspect armed with a gun fled with the man’s bag after the train stopped, police said.

The wounded suspect was placed in custody and taken to the University of Chicago Medical Center, where he was in critical condition, officials said.

The man was uninjured in the incident. Area detectives were investigating.

The incident comes more than two months after the police department and the CTA increased patrols amid an uptick in crime on mass transit.

(WBBM Newsradio's Nancy Harty and the Sun-Times Media Wire contributed to this copy.) 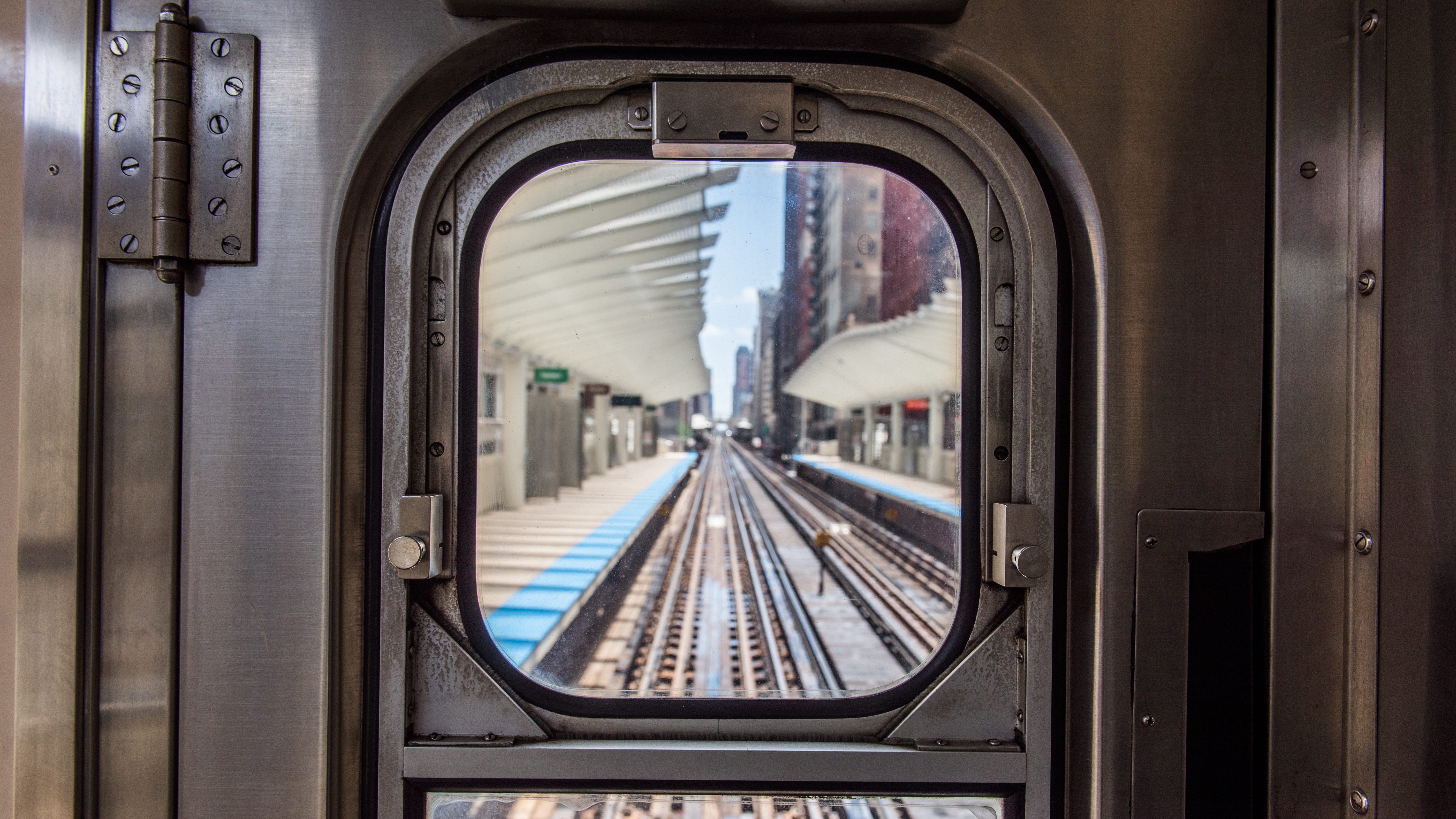