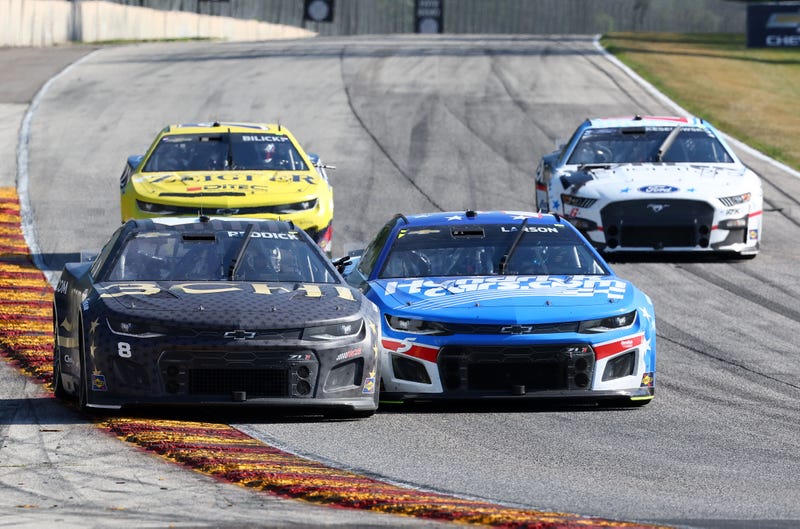 CHICAGO (WBBM NEWSRADIO) - ‘Start your engines,’ NASCAR is reportedly coming to the city of Chicago.

The Athletic says there is a tentative agreement between NASCAR and Chicago to host an annual street course race for the next three seasons, beginning in 2023.

“This would be a historic partnership for NASCAR and the city of Chicago, and our department is committed to collaborating and supporting NASCAR to execute the events in a safe and secure manner,” wrote Erin Harkey, Chicago commissioner of Department of Cultural Affairs & Special Events, in a letter obtained by The Athletic.

The deal is not yet finalized but is expected to be announced on July 19, according to The Athletic. And, It is not known yet what streets will be a part of the course.

The proposed event marks another attempt at NASCAR at holding an exhibition race at an unorthodox track. In February, drivers raced inside the Los Angeles Memorial Coliseum. 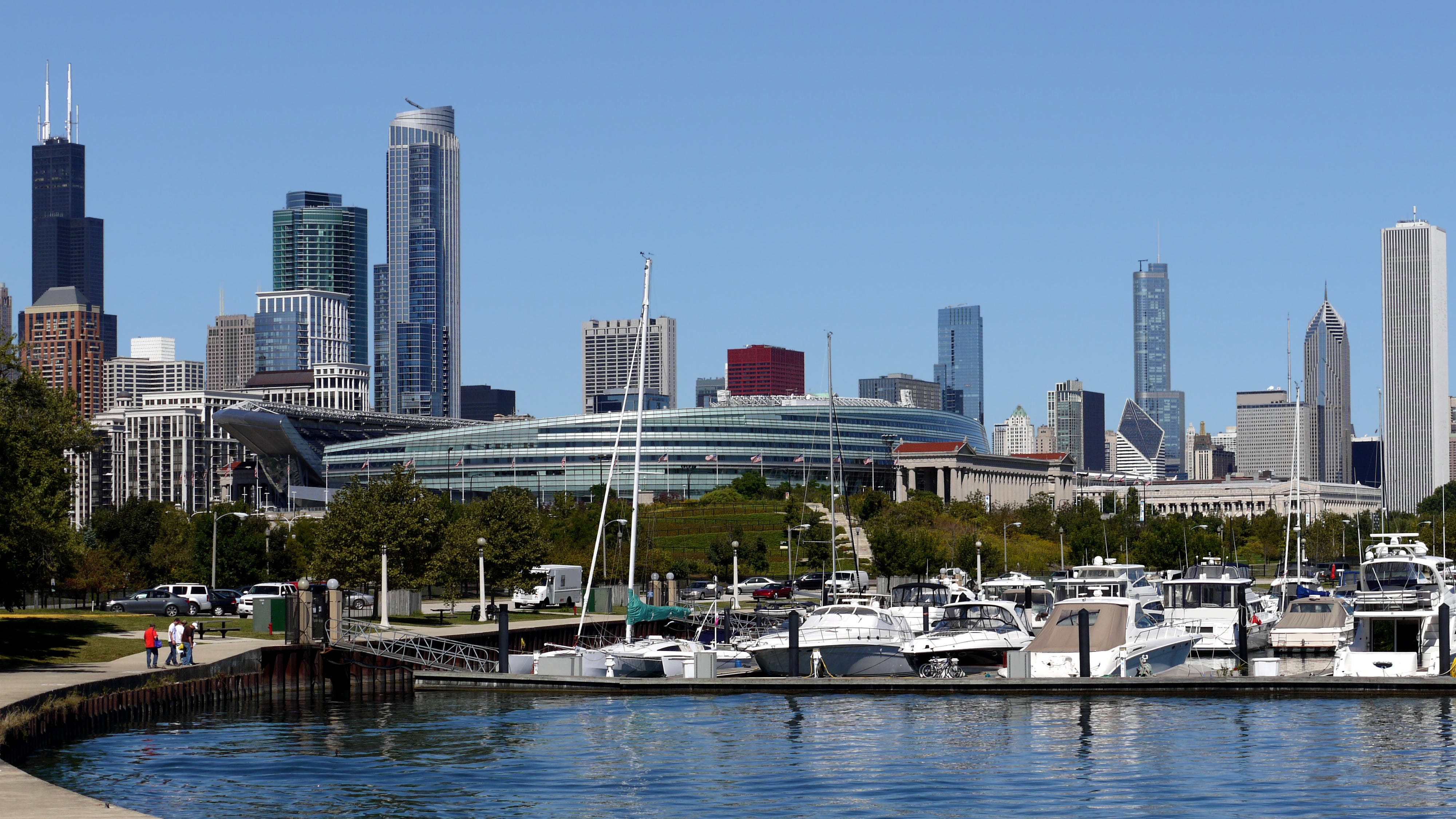 Adding dome to Soldier Field, not only big idea mayoral panel has in mind for revamping Museum campus, report says