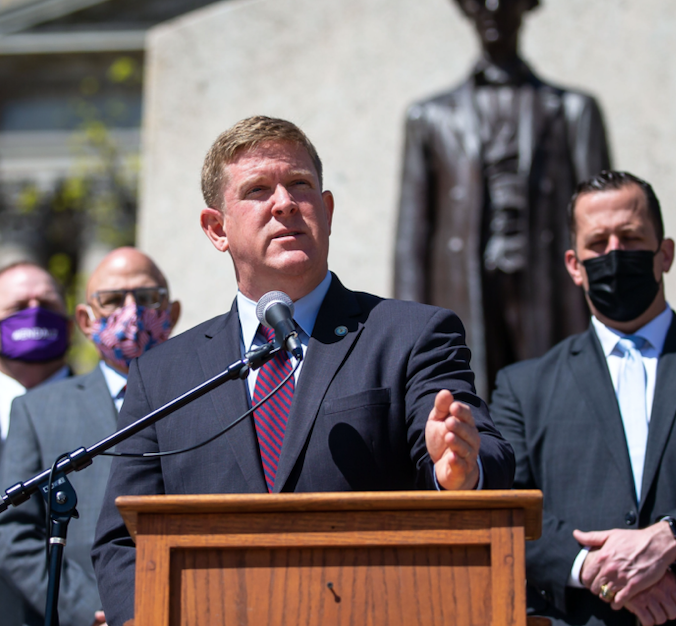 (WBBM NEWSRADIO) — The head of the Illinois State Police is explaining how the man charged by prosecutors with the deadly attack in Highland Park was able to legally purchase guns, despite past reports to police that he was a threat to himself and others.

Later that year, Kelly notes, a family member told police Crimo had threatened to kill people in his home.

Crimo and his mother told police after the second incident that he was not a threat to himself or others, and investigators were unable to independently confirm that he was, Kelly said.

“There was no new information to establish a clear and present danger; no arrests; no criminal records; no mental-health prohibitors; no orders of protection and no other disqualifying prohibitors,” Kelly said. “So, the available evidence would have been insufficient.”

He said that means there was no legal basis to deny Crimo a state firearms ID card or prevent him from legally buying guns, including the semiautomatic rifle police say he used in the Highland Park shootings. 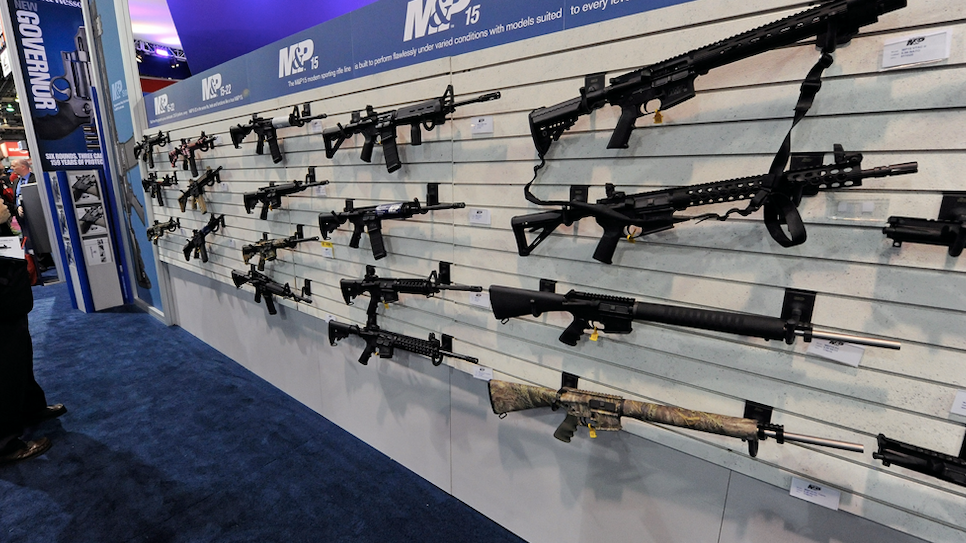 Father of Highland Park shooting suspect signed off on his underage son obtaining a gun permit in 2019: State police