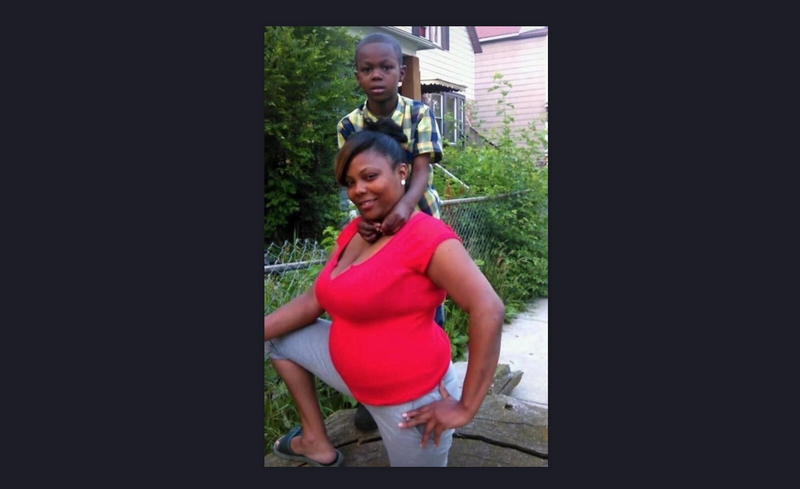 Kevin Tinker, a 14-year-old student of hers at Lavizzo Elementary in Roseland, was gunned down last week, and his mother was fatally shot two days later at the spot of her son’s death. 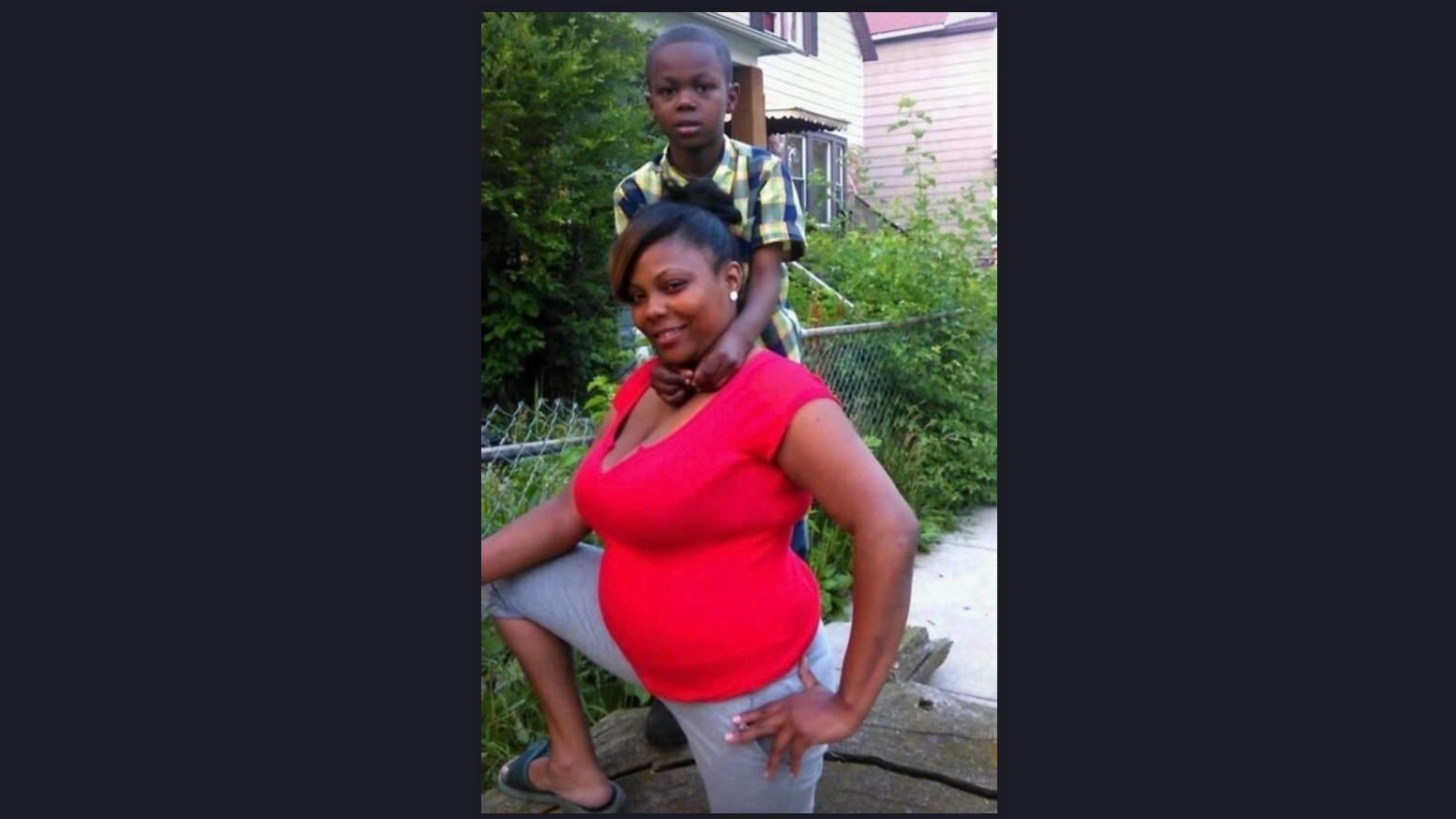 Mother shot to death near memorial for her 14-year-old son, who was killed just days earlier in Roseland 14-year-old among 5 killed, 34 wounded — including 6 teens — in Chicago shootings this weekend

At a community meeting she hosted Monday night in the school’s gym, Stelly made it clear she wanted accountability and change.

“I’ve never heard of a little boy, because that’s what he was, a little boy, he’d been in this school building with me for 11 of his 14 years, getting gunned down, and then his mom goes and places a candle where his blood was and gets shot in the same place,” she said.

“I cannot give you too much information, but I can tell you this investigation has advanced far more than a lot of people are aware of. There are significant leads,” Howard said. ”We’re hoping to bring it to a close very soon.”

Stelly was glad the police brass were present and trusted their sincerity, though she admits she initially had doubts the case was being given the importance it deserved.

“I now know that they are on the job, they’re doing what they’re supposed to do. I know that now, yea….I wasn’t sure. Just like every other person in this community, the confidence level has been low,” she said.

Another woman who spoke at the gathering — which drew about 50 people — also shared her doubts.

“I’ve lived in this community for 42 years, and I used to call the police all the time. And then it got to the point where I wouldn’t even call, because there was no response,” she said.

White noted the police response to the shooting that killed Tinker, who was in eighth grade: “My officers were on the scene in less than a minute after the shooting, so that tells you we are actively working that area, and we will continue to actively work that area.”

One attendee, Antoine Dobine, an anti-violence activist, said neighbors need to bolster each other to combat any backlash to sharing information on violent criminals.

“We got to start telling on this generation right here that’s killing and don’t care … that’s the solution, coming together, securing each other backs, making sure that ‘I got your back if you tell, ain’t nobody going to come do nothing to you’ … once that happens, we’re going to start solving stuff.”

On the evening of Nov. 21, Tinker was on the sidewalk in the 200 block of West 110th Place when he was shot several times. The home he was in front of had been targeted earlier in the day, police Chief of Detectives Brendan Deenihan said last week. He would not say if the boy himself was a target.

Friends said she was steps from a memorial to her son, intending to light a candle, when there was gunfire. She was hit in the chest and died.

Police have declined to comment on a possible motive or connection between the two shootings. 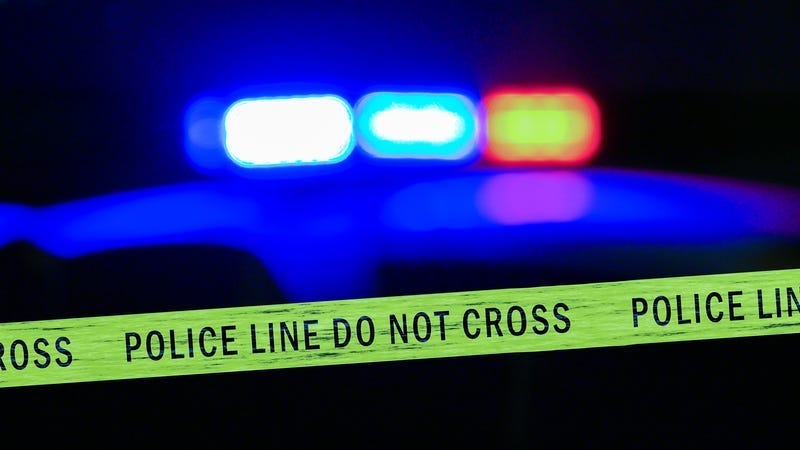 Stelly was disappointed the senseless story of their deaths didn’t make a dent in national news.

“Kevin has never disrespected a teacher or staff, ever, since he was in pre-k … he was not an angel, but a good kid,” she said.

“You see him one day, and then you don’t see him. His desk is empty in his classroom. We expect for him to walk through the door of the school. And then to know that he’s gone, that his physical being is gone,” she said, shaking her head. 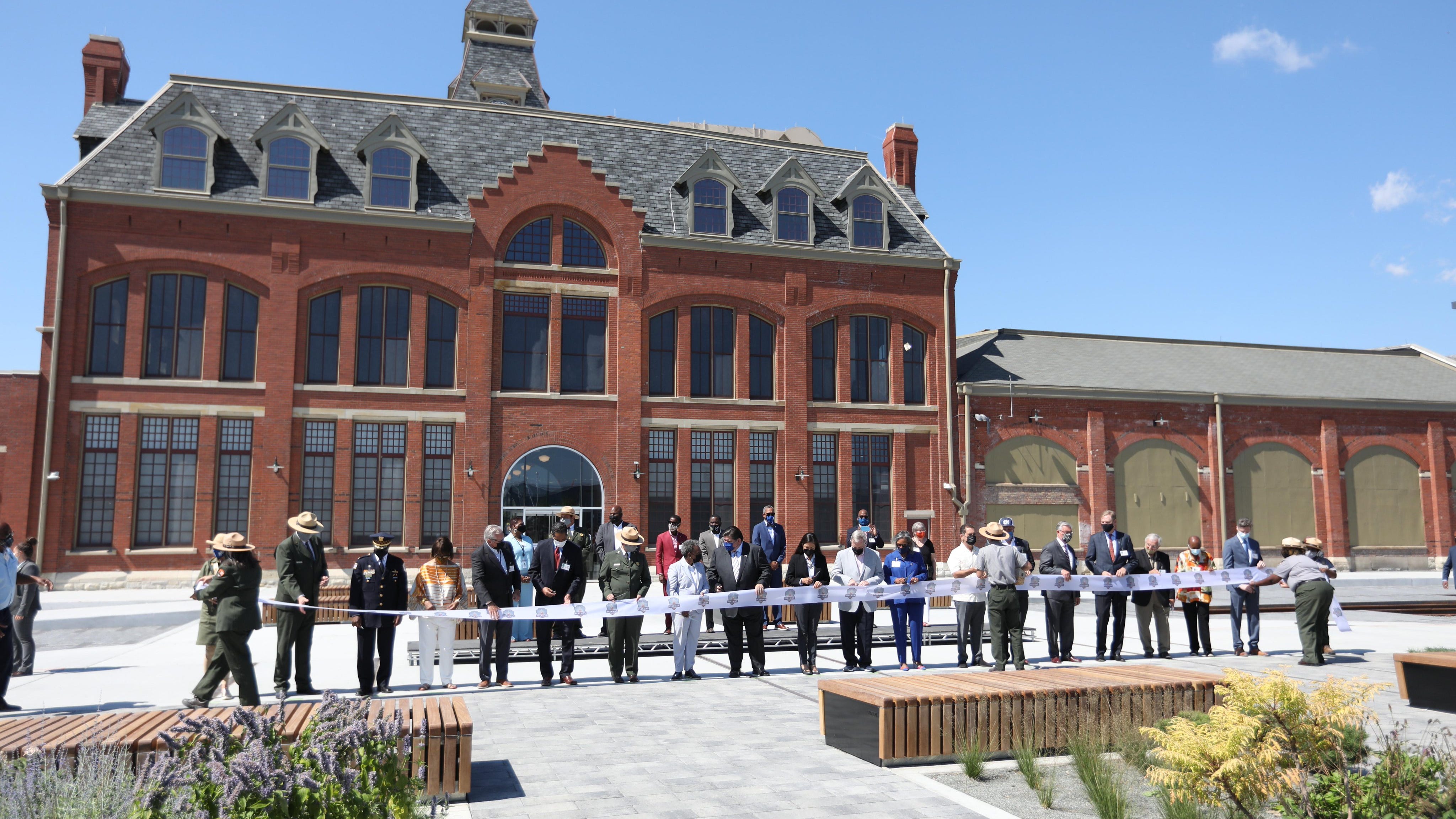 Lightfoot, Ald. Beale want big changes for Roseland and Pullman neighborhoods; Can they work together?