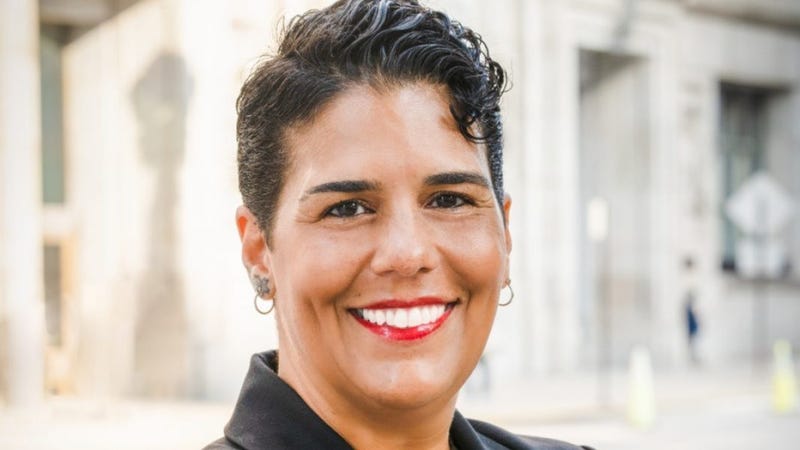 CHICAGO (WBBM NEWSRADIO) - A long-time Cook County Sheriff’s Office employee who was thrown off the ballot in the race for sheriff has been ordered back on the ballot.

A Cook County judge Monday ordered county election officials to restore the name of Carmen Navarro Gercone to next month’s Democratic Primary Election ballot for sheriff. Her name had been removed because she wasn’t a registered law enforcement officer, as a new state law requires. Gercone, however, did work for the sheriff’s office for more than 25 years as a corrections officer and reached ranks of sergeant, lieutenant, and assistant chief. After being restored to the ballot she went on Facebook Live Monday.

“At the beginning when I decided to run, I was told I wasn’t being supported because I wasn’t in the same boat with Tom Dart and Kim Foxx and I wasn’t rowing in the same direction. I didn’t want to be in that boat. I didn’t like the direction they were going. That didn’t make me less of a Democrat,” Navarro Gercone said.

While she spoke at Daley Plaza, she urged people to vote for her.

“I am qualified…spent 27 years in the sheriff’s office, rose up through the ranks, attended the FBI Academy. Only one percent of law enforcement in the world gets to do that. And I’m ready on Day One,” said Navarro Gercone. 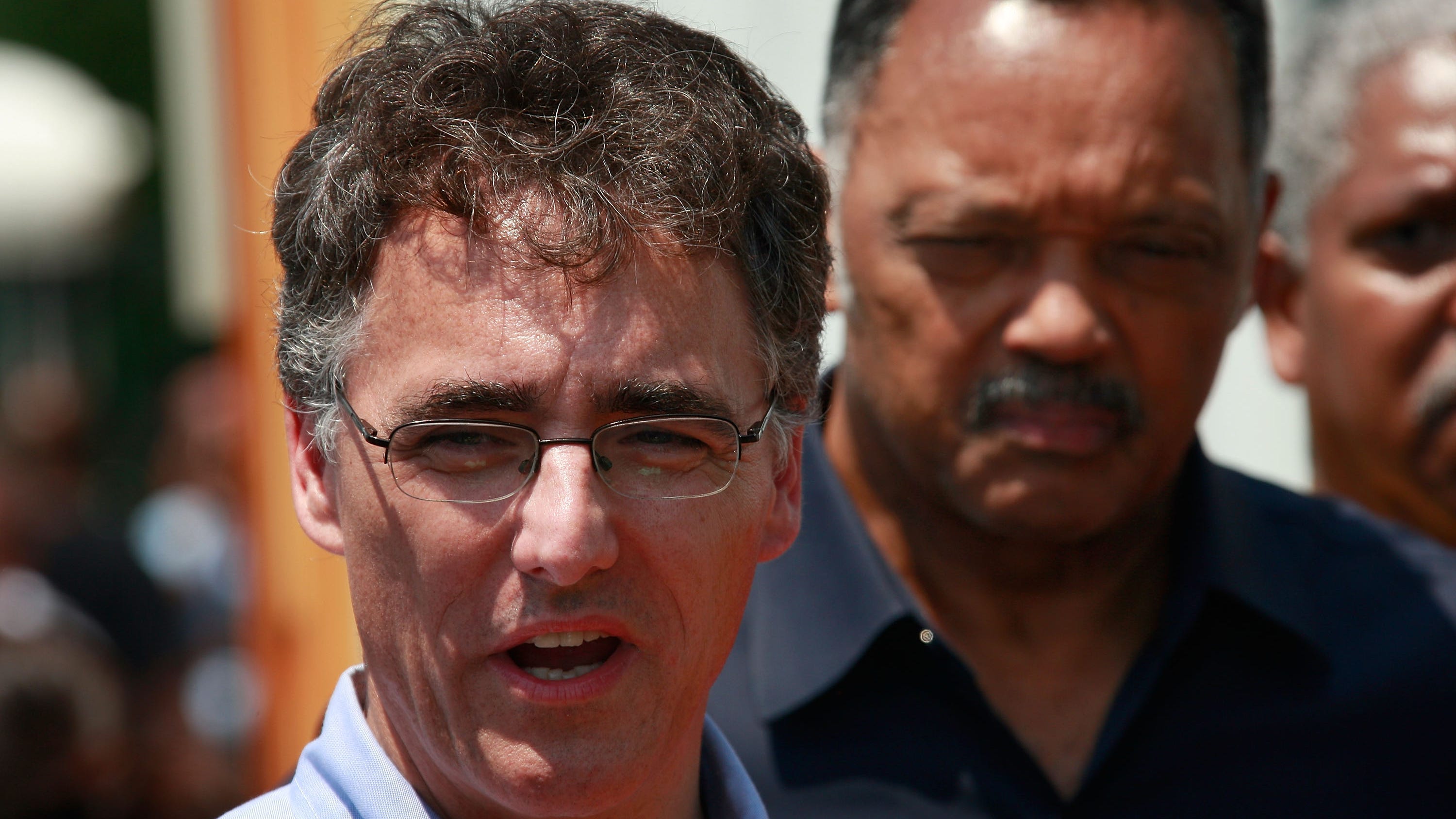