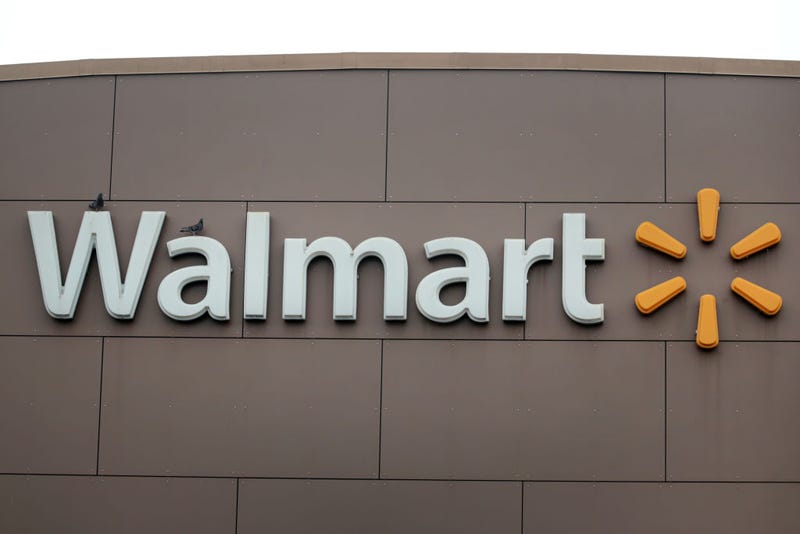 A sign hangs outside of a Walmart store on May 19, 2020 in Chicago, Illinois. Photo credit (Photo by Scott Olson/Getty Images)
By Lauren Barry

When they arrived in the scene, they found a victim who was “conscious, alert and talking to them,” said the chief. She was transported to Olympia Fields hospital, where she was in “good condition” later Saturday.

Blasingame said the victim did not have a gunshot wound but possibly injured her head during an altercation with people who were apparently attempting to steal from the store. She had been released from the hospital as of Saturday afternoon.

According to the Chicago Tribune, a security guard was injured during the shooting. The Sun-Times Media Wire reported that the injured victim was an employee of the Walmart store.

Blasingame said an investigation into the incident was in preliminary stages. Although no suspects were in custody as of early Saturday afternoon, he said that there was no threat to the public and that it was an isolated incident.

The chief said suspects drove off from the scene. He added that some information is being kept confidential since the incident is under investigation. Anyone with potential information should contact the Olympia Fields Police Department.

"The Rich Township community is shocked and in total disbelief concerning the shooting at our beloved Walmart of Olympia Fields," said Township Supervisor Calvin Jordan in a statement.

"The Board of Rich Township, along with constitutional officers, will continue to stand with our regional leaders in addressing gun violence. We all have a responsibility in keeping our communities safe."

The Olympia Fields Walmart is expected to be closed through the rest of the day and to open at its regular time tomorrow. 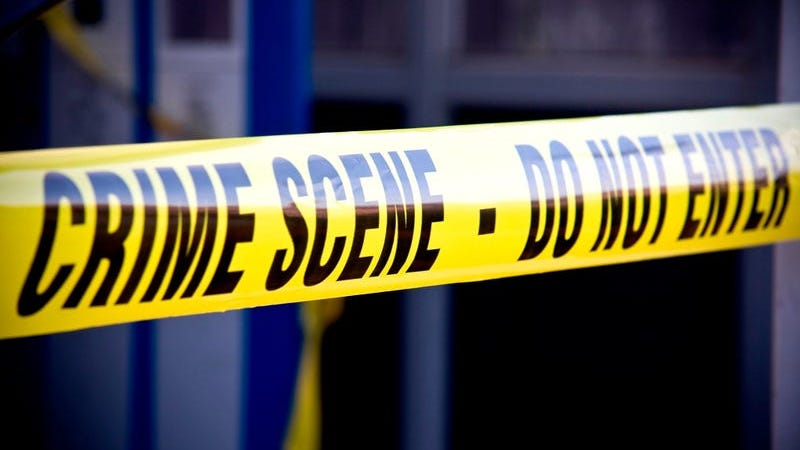