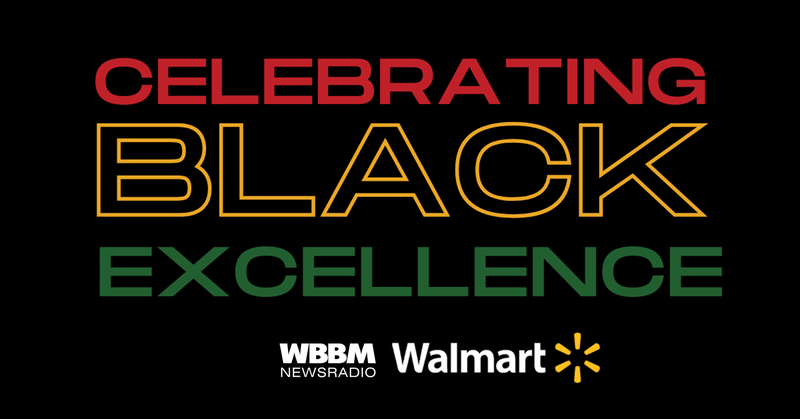 Born into slavery in 1850, Sarah Goode moved to Chicago after the civil war to become an entrepreneur. Opening a furniture store, she catered to urban residents with small living spaces, and designed a folding cabinet bed, becoming one of the first black women to receive a U.S. Patent. Sarah Goode’s invention paved the way for the modern murphy bed.

Chemist and pioneer, Percy Julian, moved his family to Oak Park around 1950. With more than 130 patents, Julian discovered a way to synthesize medical compounds for mass production. His work delivered widely available treatments for glaucoma and rheumatoid arthritis, as well as laying the ground work for synthesized hormones.

Moving to Chicago in 1915 with two of her brothers, Bessie Coleman dreamt of aviation. Unable to train in the U.S. after facing discrimination for her race and gender, she learned French and saved enough money to attend the Caudron School of Aviation in France where Bessie Coleman trained to become the first black woman in the world to earn an aviator’s license.