Chicago police said a teenage girl and two other people were wounded in a shooting Friday night in East Garfield Park.

They were standing on the sidewalk about 9 p.m. in the 3300 block of West Harrison Street when someone inside a black car fired shots, Chicago police said.

The 17-year-old was shot in the leg and was taken in critical condition to Mount Sinai Hospital, police said. The woman, 20, was struck in the face and was transported to the same hospital, where she was in fair condition.

A 21-year-old man self-transported to Mount Sinai Hospital with a gunshot wound on the body, according to police. He was in fair condition. 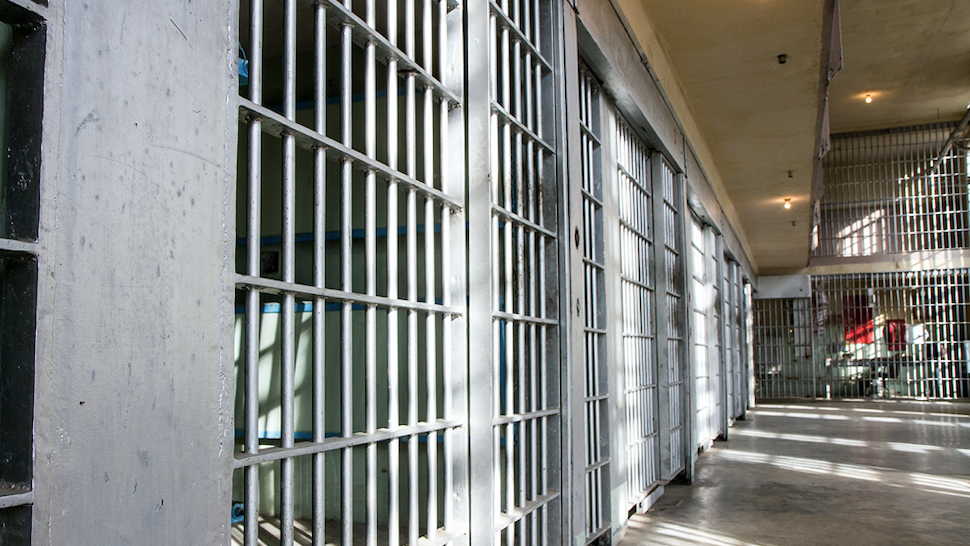 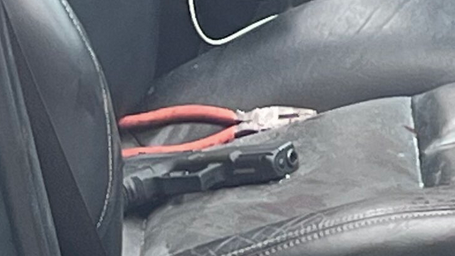 Police wound man, recover gun on Near West Side: officials