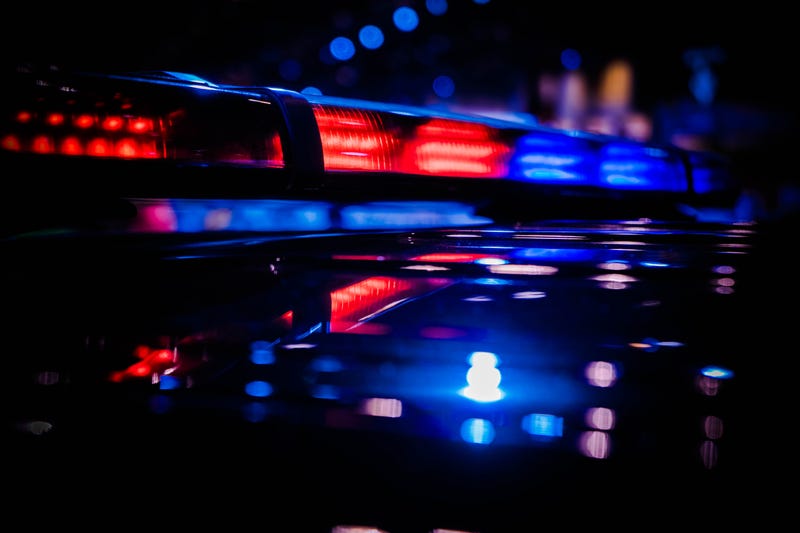 The robberies come a day after Chicago police issued an alert warning that a crew of two to five males, between 13 and 25, had robbed six people at gunpoint in the area since mid-November.

The robberies on Thursday began at 5:10 p.m. when a 25-year-old woman was grabbed from behind and thrown to the ground as she walked in the 3900 block of North Southport Avenue, police said. The robber took her belongings and fled.

At 5:25 p.m., someone approached a 68-year-old woman from behind in the 1300 block of West School Street and grabbed her handbag, police said. The person struggled with the woman and punched her in the face, police said. The robber ran south on Southport with her belongings and fled in a silver car, possibly a Dodge Charger.

At 5:35 p.m., two people confronted a 23-year-old woman in the 1300 block of West Grace Street, police said. They tried to take her phone, ran south in an alley and fled in a silver car.

A police spokeswoman could not say if detectives were investigating if the robberies were connected. 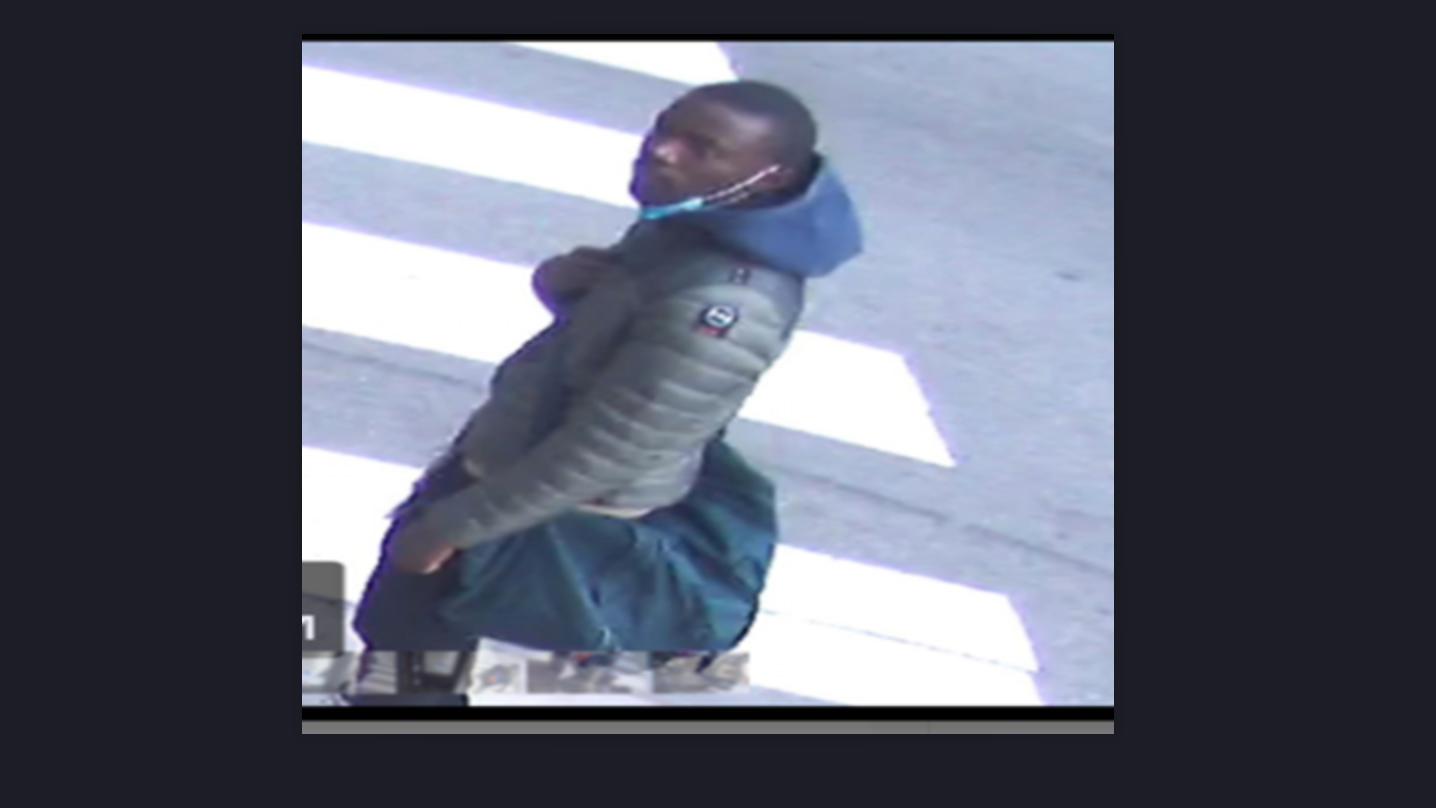