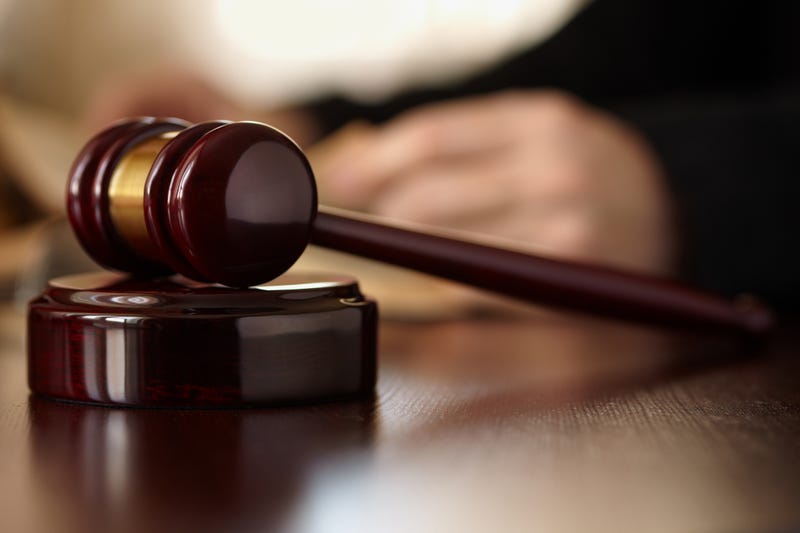 CHICAGO (WBBM NEWSRADIO) -- A Cook County judge set bail at $3 million Saturday for a man charged with three counts of attempted murder of a peace officer after a shootout with Cook County sheriff’s officers in South Shore last week.

Valentino Wilburn is also charged as an armed habitual criminal following the Jan. 12 encounter in the 7400 block of South Yates.

Sheriff’s police located the man via his electronic monitoring bracelet after they got calls to remove him from a home he was no longer welcome in, authorities said. Eventually, they backed him into a dead-end alleyway where the shootout allegedly ensued, prosecutors said in a bail hearing Saturday. 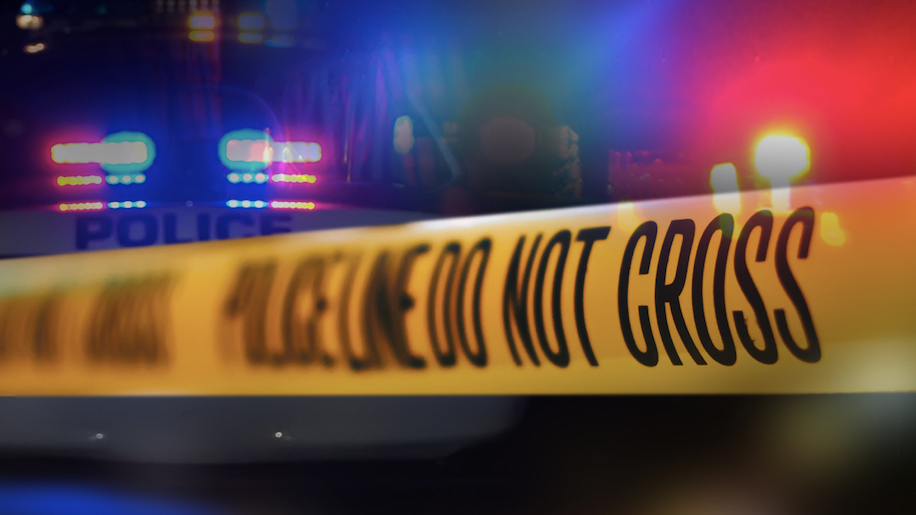 Wilburn told his girlfriend, who was in the car with him, that he loved her and to duck before he exited the car and started shooting at officers, prosecutors said.

Wilburn wasn’t in court Saturday, as he remained on a ventilator in critical condition at the ICU at the University of Chicago being treated for gunshot wounds. No officers were hurt.

Because he wasn’t present for the court hearing, prosecutors’ request to deny bail was pushed back to another hearing slated for Jan. 21. In the meantime, Judge Maryam Ahmed set bail at $3 million.

But Wilburn won’t be able to bond out of jail anyway, because he has pending criminal sexual abuse and assault charges in separate cases. He’s expected back in court for those charges Jan. 19. 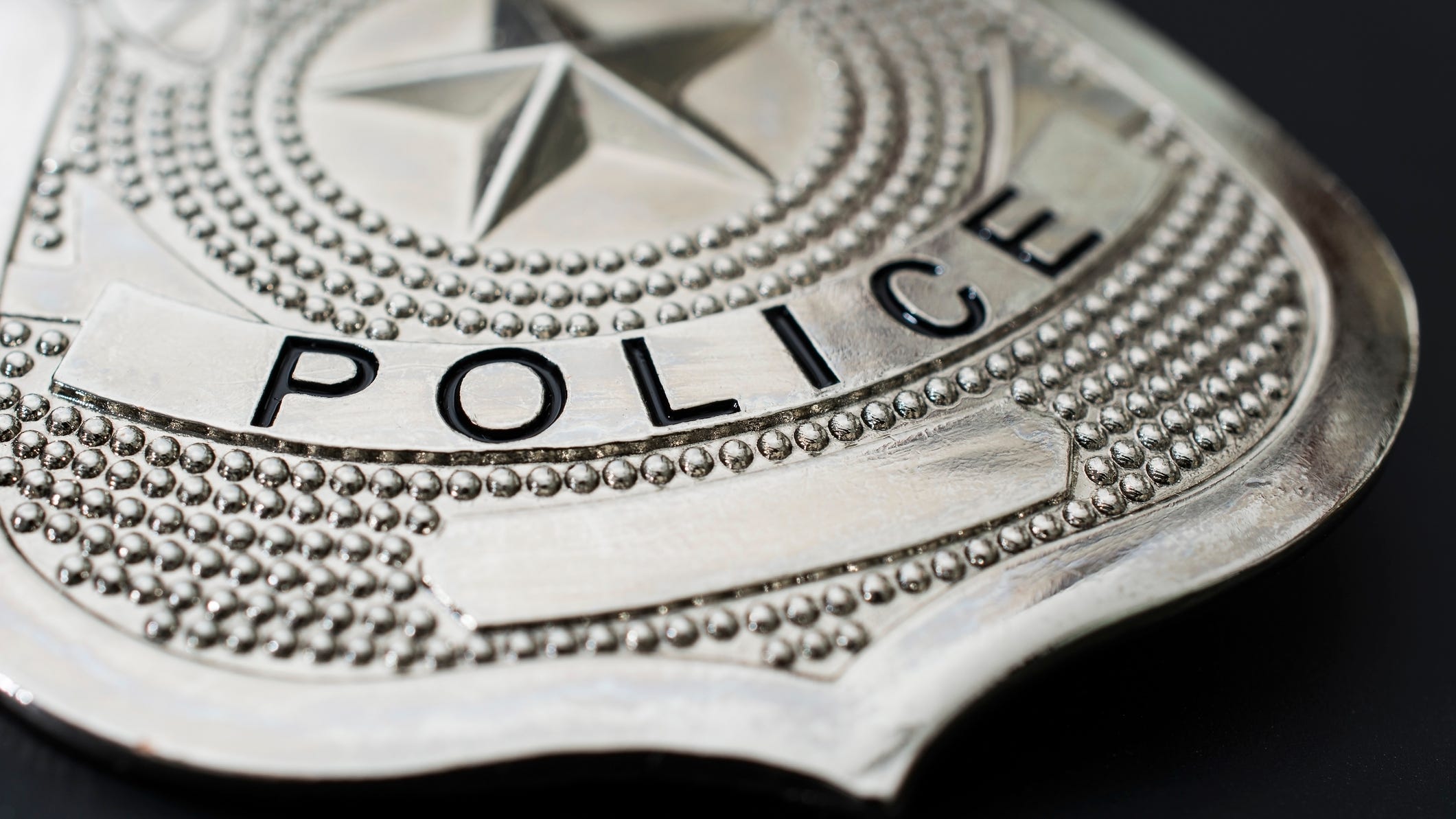