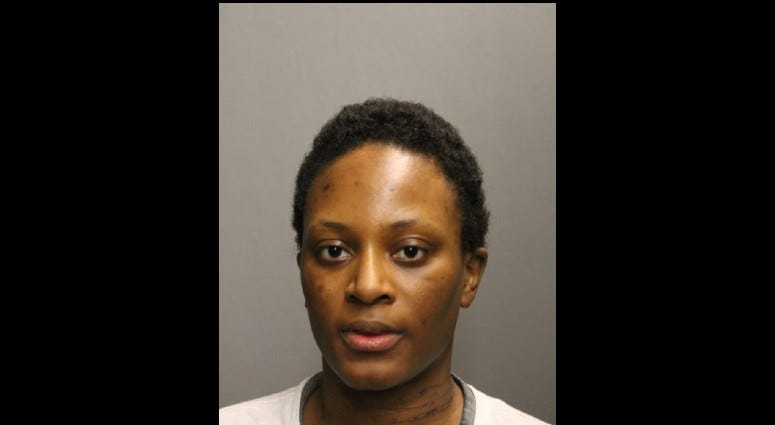 CHICAGO (WBBM NEWSRADIO) -- A North Side woman has been charged with stabbing two women and killing a dog earlier this month in Rogers Park.

Shipp, 30, is accused of stabbing the dog to death and wounding the women, ages 60 and 82.

Police didn’t release further details about the encounter. Shipp, whose home address is listed near the stabbing scene, was arrested Friday on the Northwest Side.

A judge set bail for Shipp at $1 million Saturday. She is due in court Jan. 21. 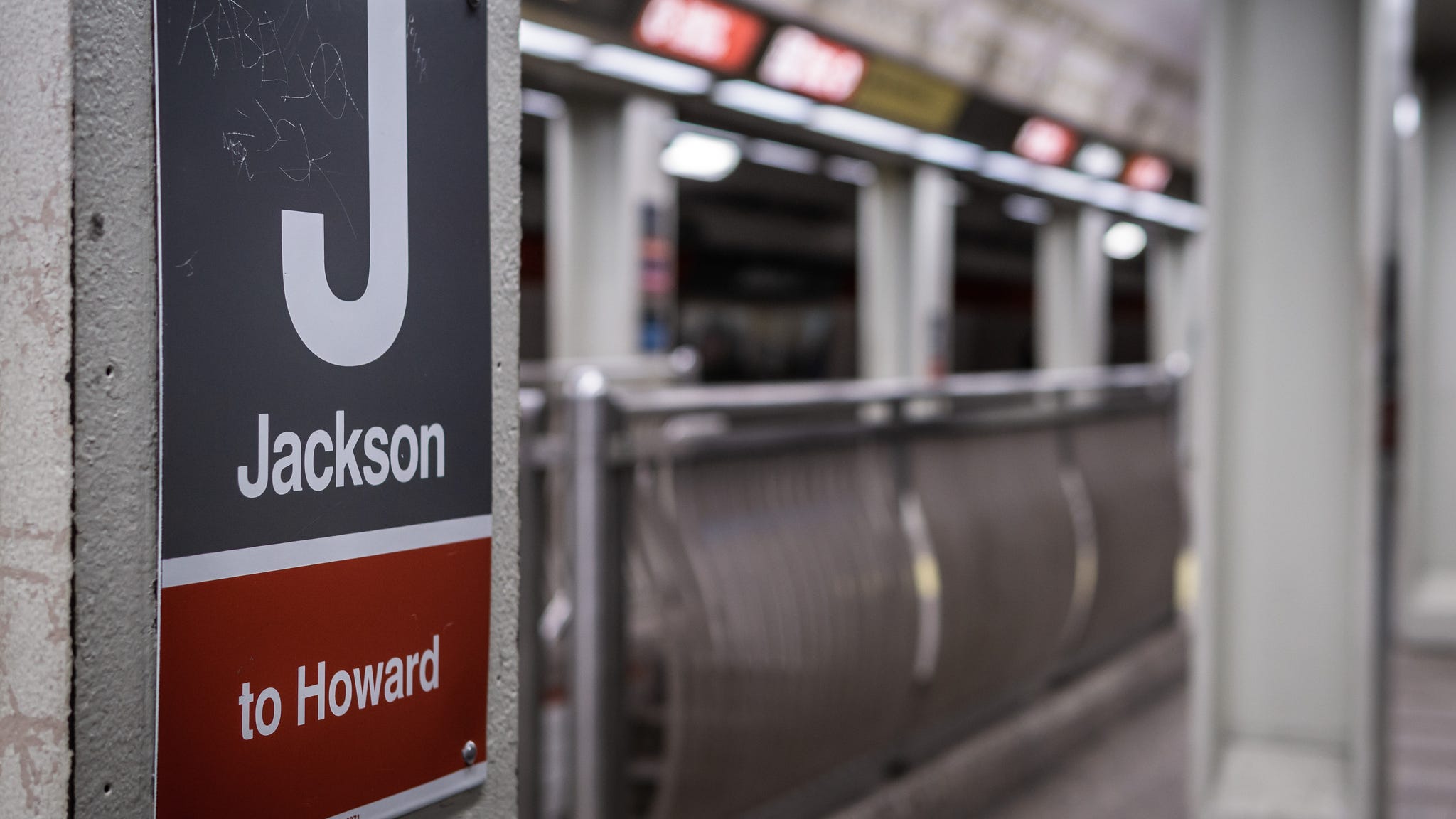