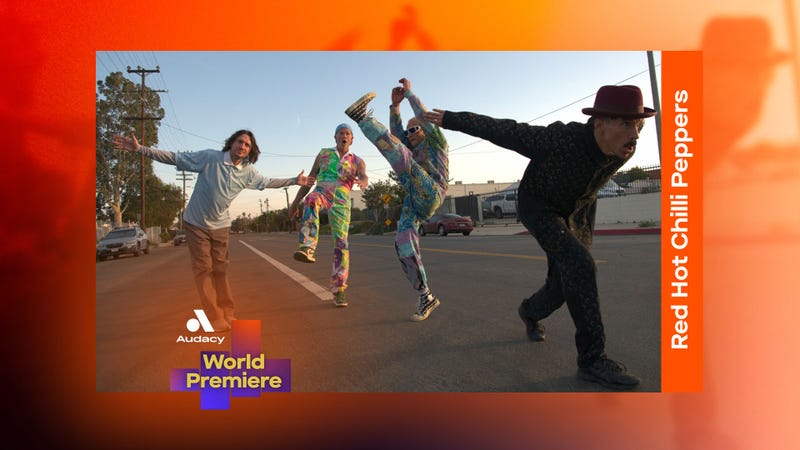 Just months after the release of their 2022 album Unlimited Love, the Red Hot Chili Peppers are back with brand new music! Hear their latest single, "Tippa My Tongue," right now and all day on your favorite Audacy Alternative stations.

Plus, listen to even more of your favorite music -- curated for fans, by fans -- on Audacy’s Red Hot Chili Peppers Radio

Not long into their 2022 tour, RHCP announced their second offering of the year, Return of the Dream Canteen, following up April 2022's Unlimited Love with mega-producer Rick Rubin returning at the helm for another double album.

In an Instagram post that came soon after, bassist Flea told fans he was "f***ing thrilled that we are releasing this s*** on October 14. Power to the people. Hope it touches hearts cause it comes straight from ours."

Now, fans have been treated to the first single, "Tippa My Tongue," and we're cranking it up as an Audacy World Premiere on your favorite Alternative stations. Stay tuned for updates from Kiedis & Co. as more music rolls in over the next few weeks! 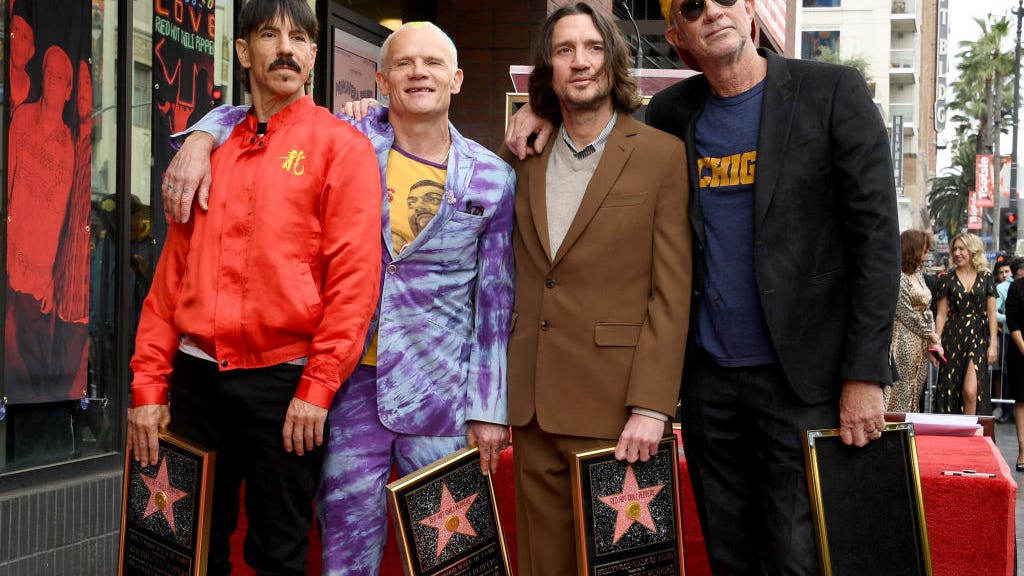 The Chili Peppers are in the midst of a 19-date North American tour and are scheduled to wrap things up on September 18 in Arlington, Texas.