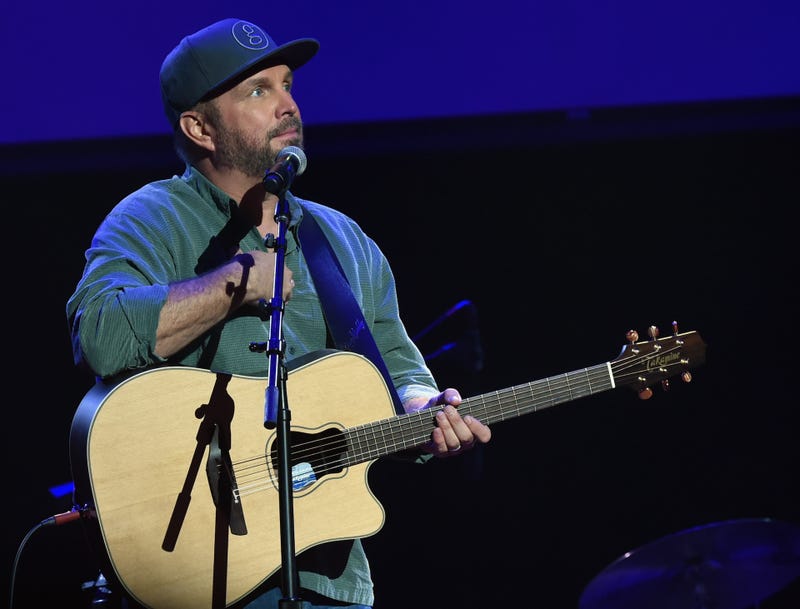 One look at Garth Brooks and you’ll see a man who seemingly has it all.

As one of the most beloved stars in Country music, he lives a life that most could only dream of, but he’ll be the first to tell you — it hasn’t always been that way.

Once a beginner in the Country music world, Garth knew the hustle of putting everything he had into “making it” in Country music. He got his first taste of desired fame after the release of his debut album, but with that, his family life suffered. 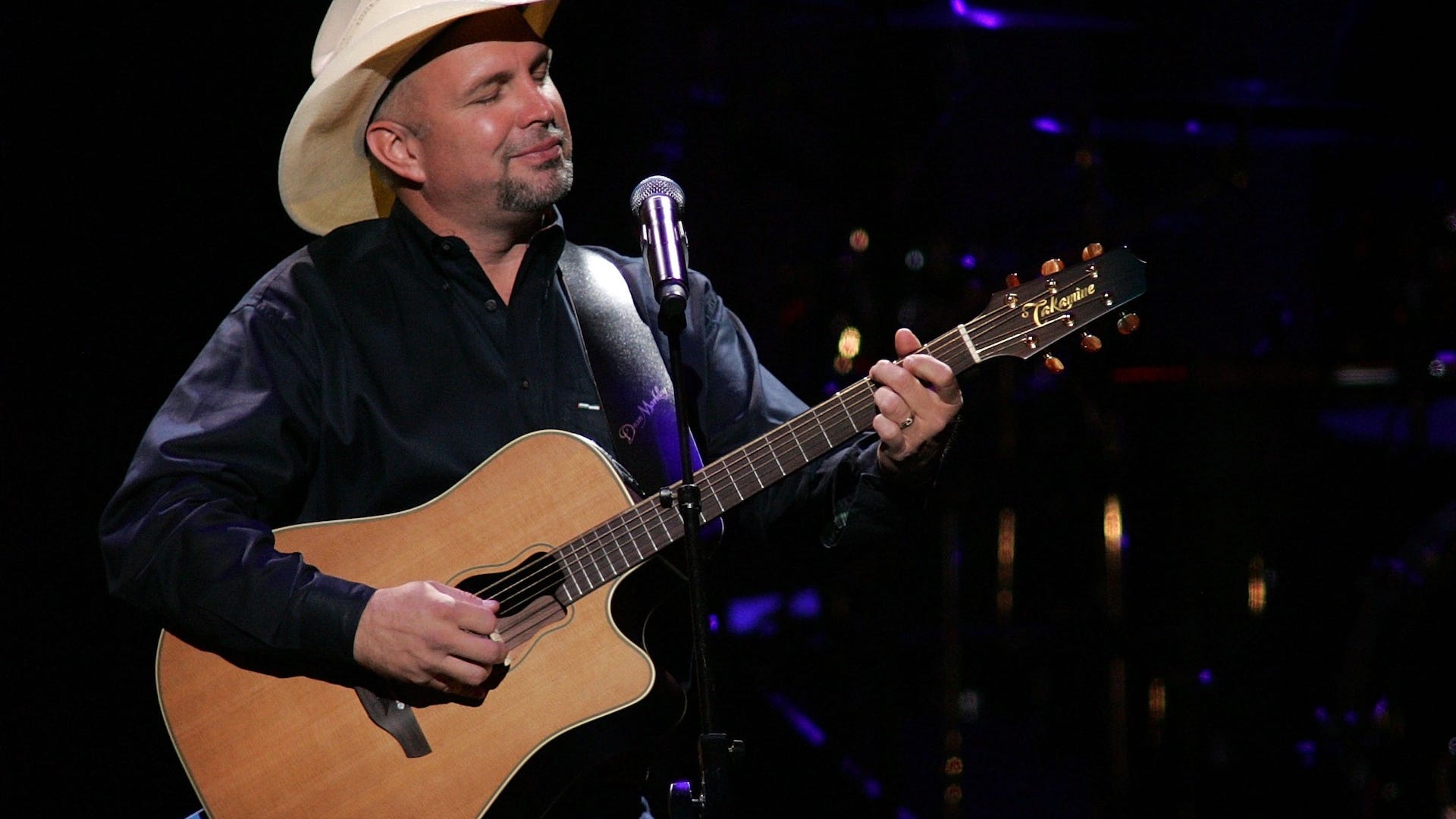 Garth revealed in an interview with Gayle King he doesn’t believe he handled his initial fame “well,” which ultimately led to a divorce from his first wife and college sweetheart, Sandy Mahl, whom he shared three children with — Taylor (28), August (27) and Allie (24).

Garth struggled as a newly divorced man rising to fame to give his children the life he believed they deserved, leading him to the decision to step away from Country music to raise his kids. The decision was the ultimate risk for a career he worked so hard to earn.

"Once children come into the mix, children take the lead. That's it," he said. "They didn't want to come in this place. It wasn't their choice, we brought them in. So, even though Sandy and I were not going to be able to complete our marriage, we still had our children to raise."

Fourteen years after stepping away, and successfully raising his kids, Garth made a comeback to the stage that miraculously put him in the fast lane to the highest level of stardom. 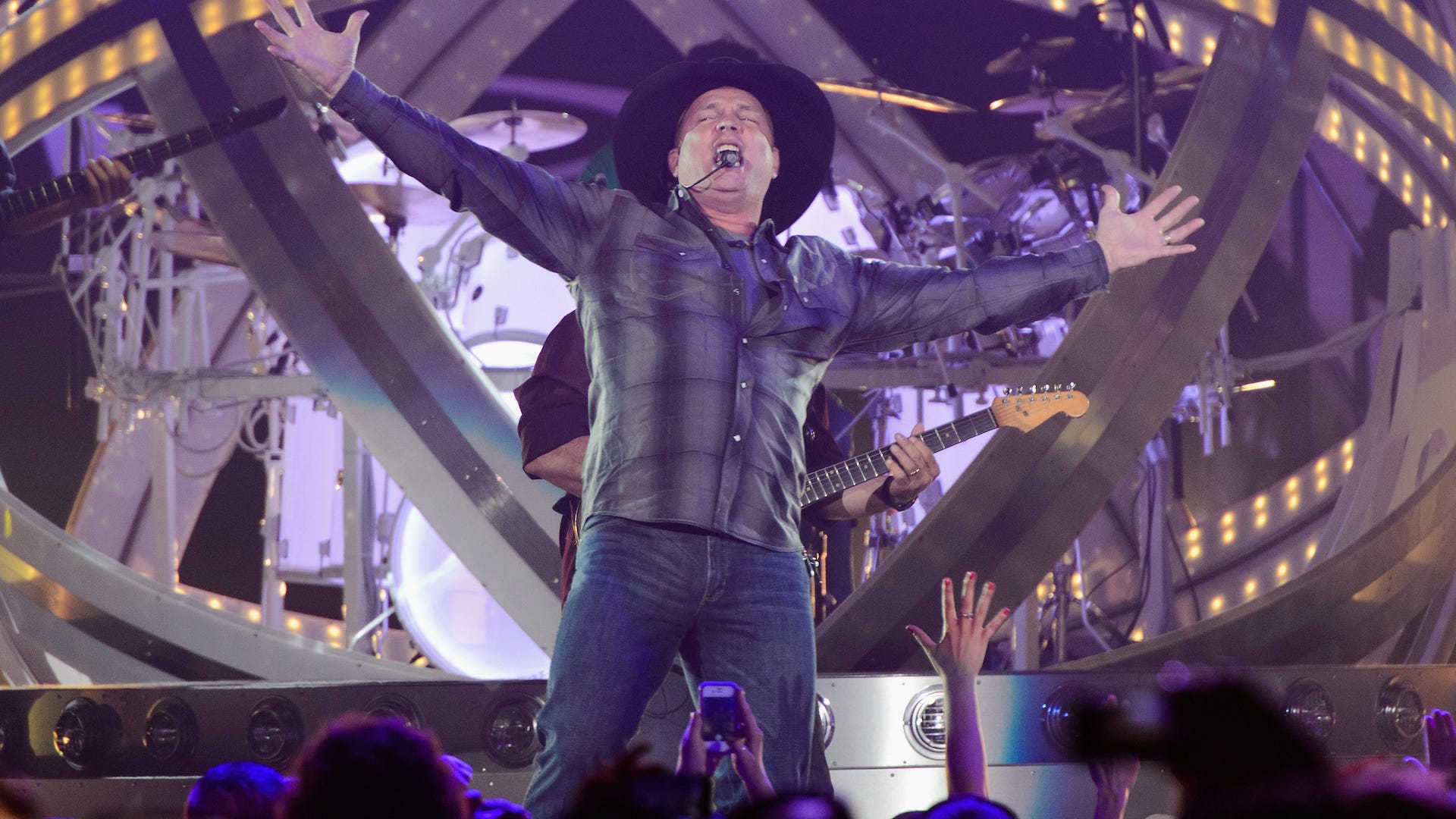 The song Garth Brooks has played most in concert

"A nation watches you grow up, right? So you're gonna make decisions that you go, 'Man, I wish I could take that one back,'" Garth shared with Gayle. "But the truth is, now, if changing anything then meant any part of now would change, no thank you."

Now, the recipient of countless awards, happily married to Country star Trisha Yearwood and touring with high-demand stadium shows and one of the most loyal fan bases in Country music, Garth is #goals for anyone standing where he once stood.