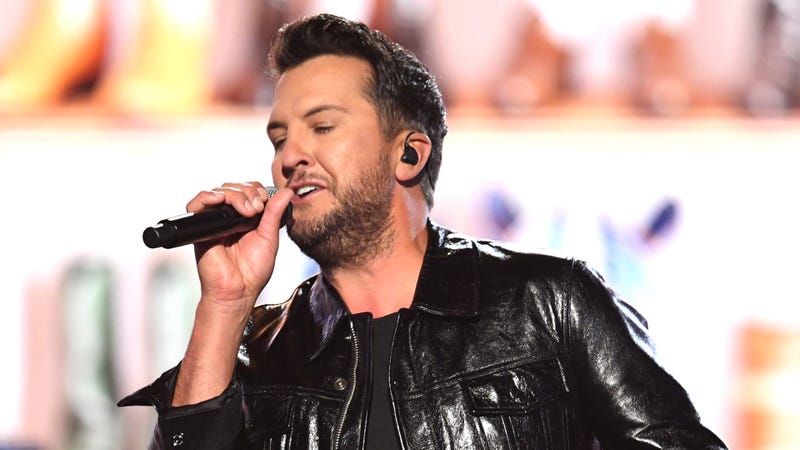 Recently revealing he’ll return for a second consecutive year to host the 56th Annual CMA Awards, Luke also shared he won’t be going it alone. Bryan will appear as co-host alongside football legend, Peyton Manning for a night full of good music, laughs and the biggest stars.

“When I was asked if Peyton Manning is someone I would consider co-hosting with, I didn’t hesitate,” Bryan said in the official announcement statement. “We have become great friends through the years, and what he brings to the table is gonna make it even more of a blast. I know he’s been to the CMA Awards before, but he’s never been with me. Hey Peyton, I hope you’re ready for the night of your life!

Excited to join Luke on the CMA stage, Manning said, “I am such a huge fan of Country music, so to have the chance to stand among so many incredibly talented artists is an absolute honor.”

Hear what Luke is looking forward to most about the big night as well as what else he’s been up to lately by tuning into the Friday Night Takeover With Rob + Holly this Friday at 7pm! Plus, get your votes in now for the daily Top 7 @ 7 countdown!