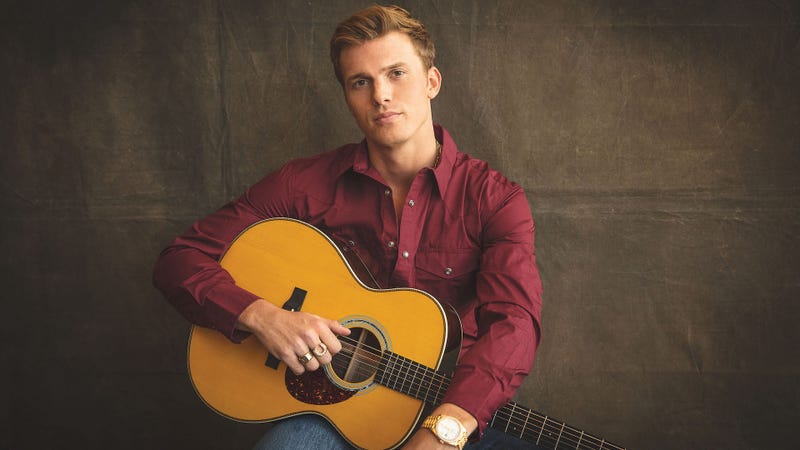 Join hosts Rob + Holly as they kick the weekend off with good vibes, the best music and special guest, Parker McCollum! Listen on your favorite Audacy Country station.

As 2022 comes to a close, Parker McCollum is carrying his momentum from a life-changing year right into 2023. The “To Be Loved By You” singer recently revealed dates for the second leg of his headlining tour, which will hit 11 different U.S. cities come summer 2023 with special guests Larry Fleet and Jackson Dean. 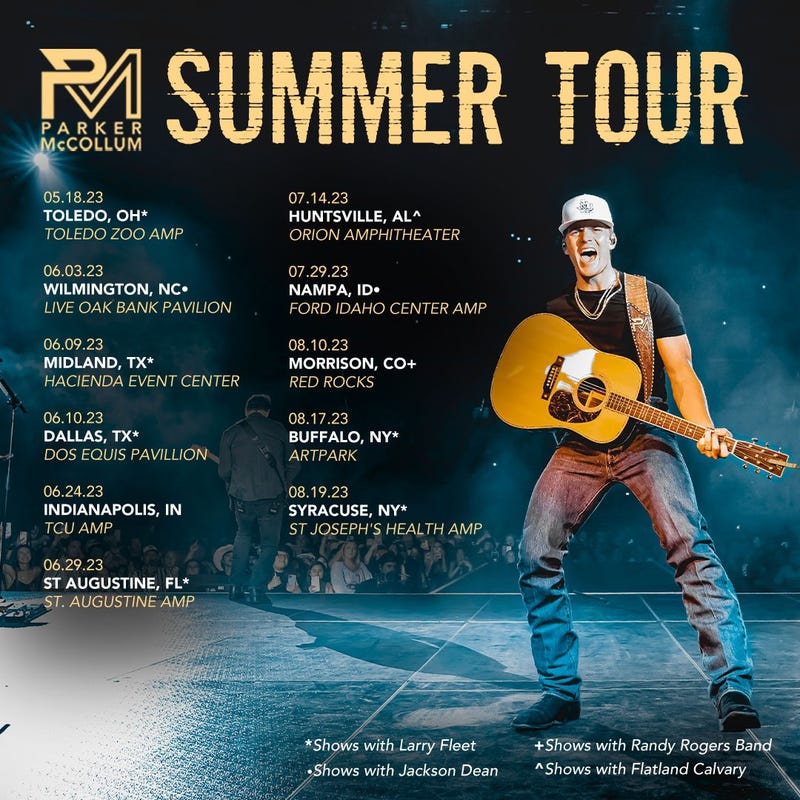 “Cannot wait to be out on the road next year,” Parker said regarding the new show dates. “Headlining a tour for most of the year and getting to take Larry Fleet and Jackson Dean along with me is going to be a blast. Such a talented guys who deserve the spotlight.”

Tour dates aren’t the only fresh news from McCollum. He also has plans to kick the new year off with a brand-new single, “Stoned,” set to release Friday, December 2nd.

Hear more about tour, new music and newlywed life from Parker on the Friday Night Takeover with Rob and Holly this Friday. Tune in via your favorite Audacy Country stations at 7PM. Plus, be sure to get your votes in for Rob + Holly's daily Top 7 @ 7 countdown!