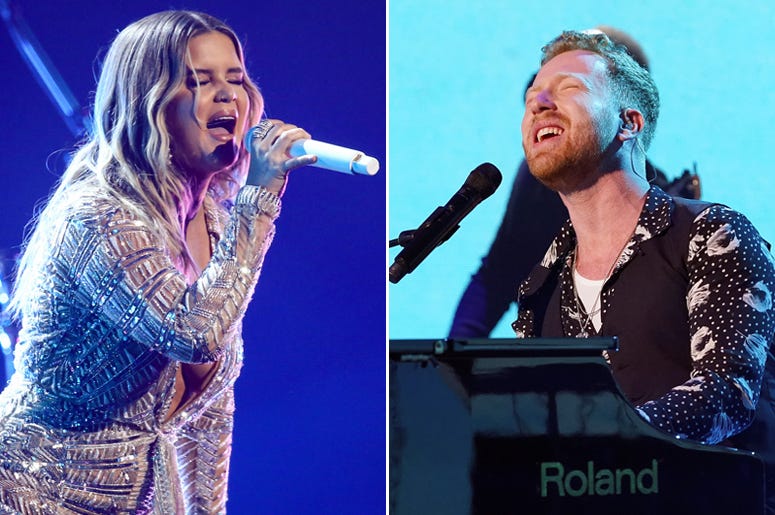 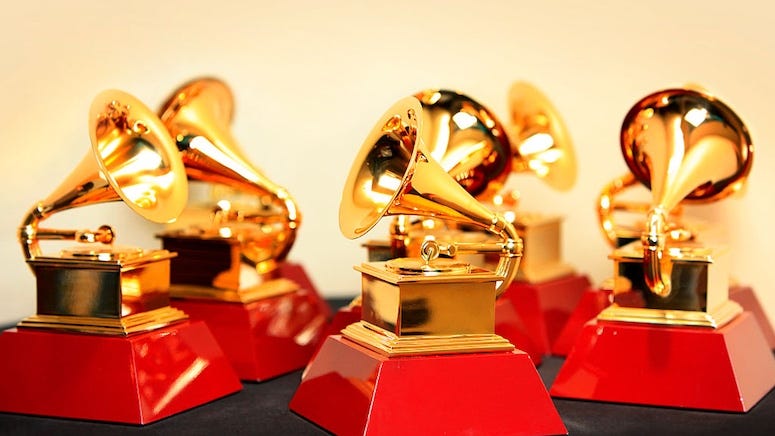 “My first thought about this song is that it’s surreal I get to be sharing it with one of my favorite artists ever,” Saxe shares. “Regarding what it’s about… as songwriters, we spend a lot of our lives trying to bottle up a feeling into a song, and often, the biggest feelings, the best ones... the complicated, detailed, messy, incredible ones... just aren’t going to fit. ‘Line by Line’ is our recognition of that... of how one song just isn’t enough to capture it all, but how we’re just going to keep writing, futilely and lovingly, anyway.”