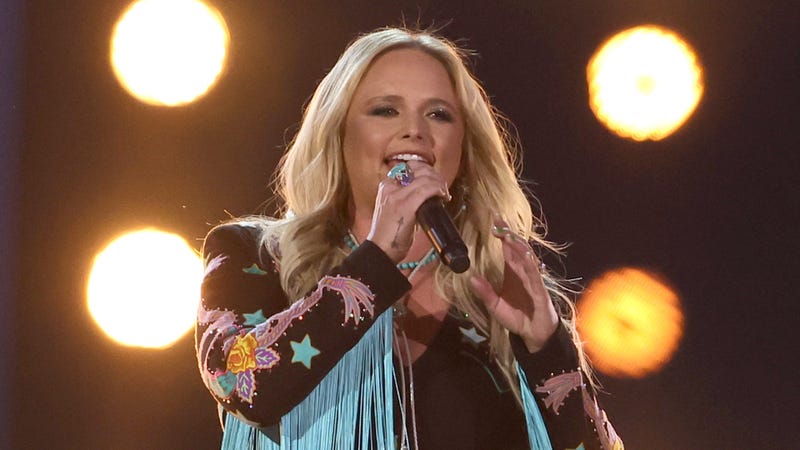 Not only has Miranda Lambert made a name for herself in Country music, but she’s also paved the way for many other female artists to get their own start. Always willing to share her spotlight and offer advice to her peers, it’s no surprise Lambert is considered a leader within a tight-knit community of women in Country music.

“We stick together, we’re friends. We’re all in a group text all the time,” Miranda said of a number of the women in Country music who all prioritize supporting one another. “I love that we have sort of this alliance.”

While it may seem a text between all the best females in Country music would be full of giggles and stardust, Miranda says it’s far from that as they “get real” with one another.

“We’re on group texts that’s about stuff that gets real,” she said. “It’s not all glamor and glitter back here. There’s a lot going on so I feel like it’s good to have somebody to bounce things off of… Probably once a week we’re all contacting each other for one reason or another.”

She added, “We’re constantly bouncing things off of each other. If there’s a band or crew issue, or a wardrobe malfunction, or some weird stuff happens - it’s like, some of those texts would never see the light of day, I hope!” She laughed.

Hear more about Miranda’s epic group chat, music and recent travels in her interview with Scotty Kay above.