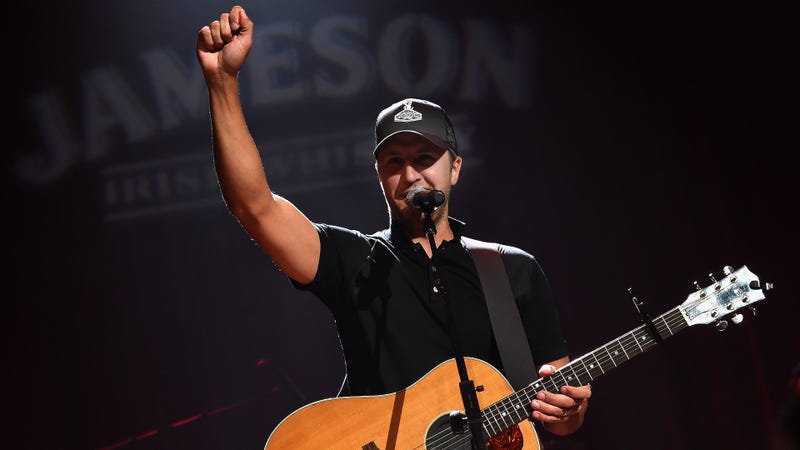 If you know anything about Luke Bryan, you know he’s a proud Georgia boy, which means you won’t be too surprised to learn he lost his voice cheering on the University of Georgia Bulldogs in this week’s championship game.

Listen to your favorite music now on Audacy curated for fans, by fans like Luke Bryan Radio and more

An incredibly hoarse Luke took to Instagram to promote his new music video “Up” and while he was at it, he was forced to address why he sounded so…. rough.

“What’s up everybody, it’s Luke and I lost my voice at the Georgia Bulldog game,“ he says before encouraging fans to go watch the new video for “Up,” and pray for his voice.

Luke’s Dawgs beat the Alabama Crimson Tide in the championship game on January 10, 33-18. 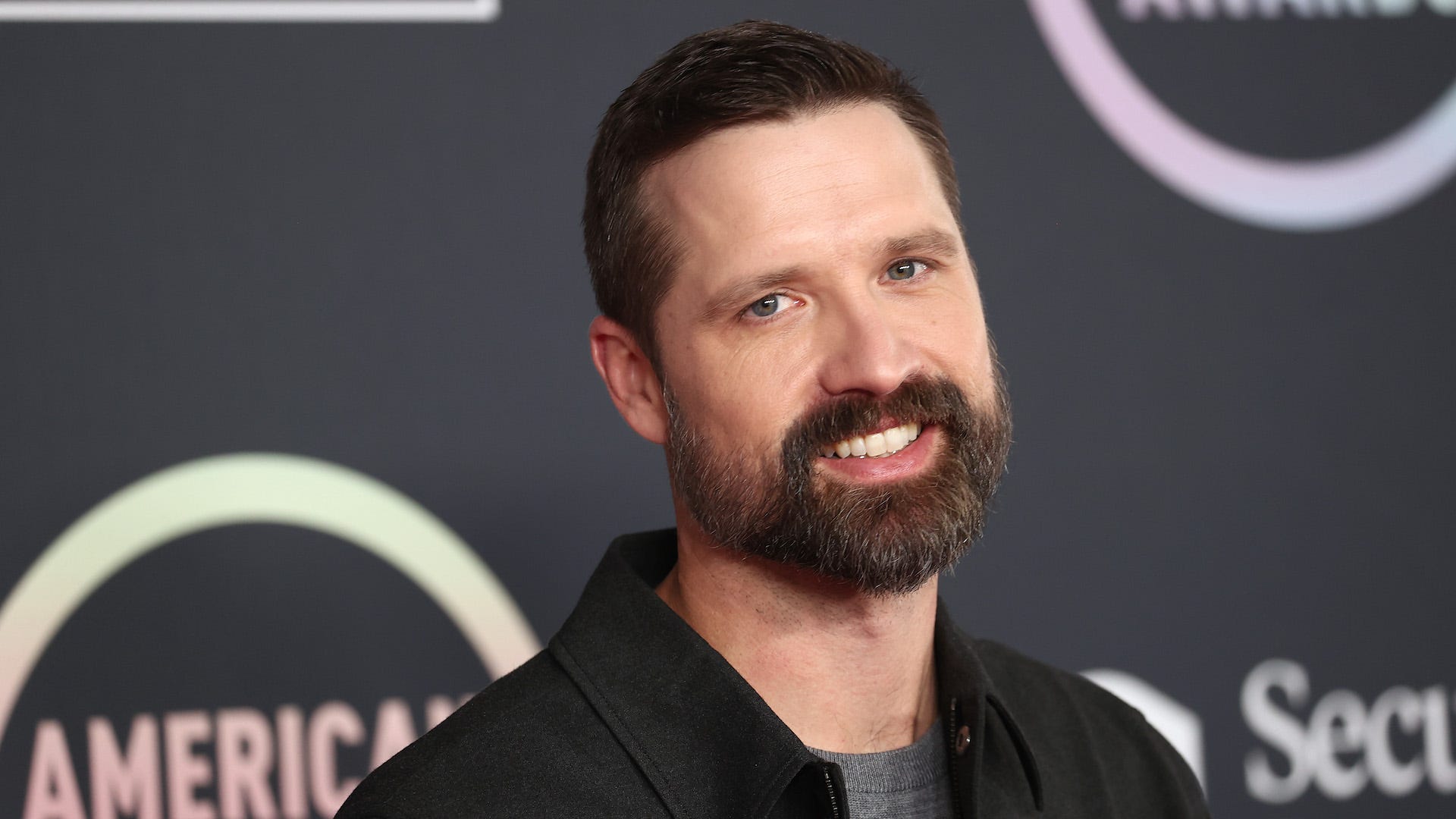