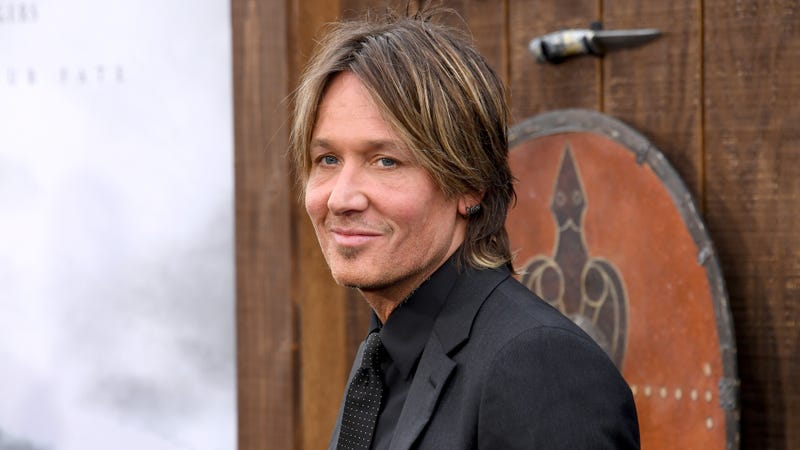 While he may be wrapping his residency at The Colosseum at Caesars Palace in Las Vegas, Keith Urban is not taking a break from live shows as he readies to kick off his The Speed of Now World Tour.

Urban will kick things off for the U.S. June 9 in Nashville with dates running through December 2022.

“Our shows are all about living in the moment,” Urban said. “They’re a totally interactive and immersive experience where everyone can participate in whatever way they want – sing, dance, do whatever.”

He continued, “Every night is the first time we’ve played these songs for that audience, in that moment. It’s why every show is different – spontaneous and unpredictable – even for us! After two years we’re finally gonna get the chance to play some of the new songs we haven’t done live before. We’ll throw in a bunch of the songs that everyone comes to hear, a couple of which we’ll rework a bit, and it’s really gonna be tough to get us off the stage.”

Join hosts Rob + Holly as they kick the weekend off with good vibes, the best music and special guest, Keith Urban! Listen on your favorite Audacy Country station.