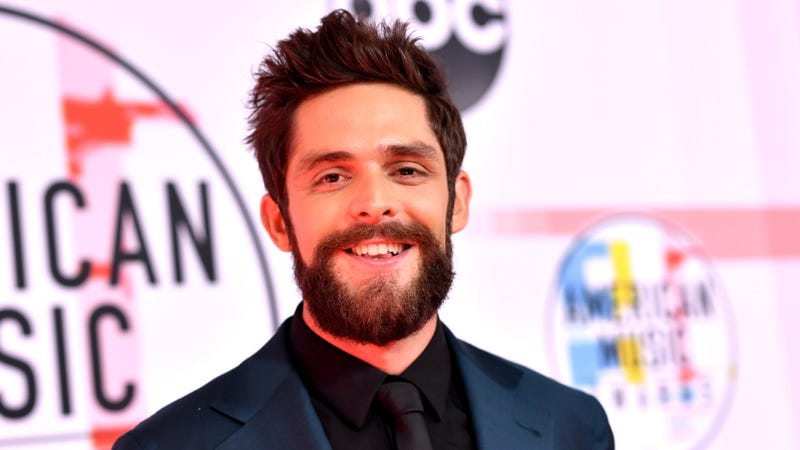 Already a well established #GirlDad to Willa Gray (6), Ada James (4), Lennon Love (22 months) and Lille Carolina (2 months), Thomas Rhett recently shared he and wife, Lauren Akins hope to adopt another child, the only thing left to figure out is timing.

"Adoption is a hundred percent on our brains," Rhett told People. "In the next four to five years, we would love to do that. And Willa Gray talks about it all the time. It's been put on our hearts very heavily to do that again. We just don't really know when."

After the arrival of their youngest, Lillie, in November 2021 Rhett says he and Lauren vowed to take a break from adding more kiddos to their clan to make sure they are well-adjusted to their current number of 4.

"We're definitely going to take a small break from trying to have babies right now," Thomas admitted. "I think right now, with four under 6, I think Lauren and I were really honest with each other, and we were just like, 'Let's take a pause for four or five years and kind of get the hang of what this is going to look like.'"

According to Rhett, who recently revealed his new album will drop 4/1, the adjustment from 3 to 4 kids hasn’t been as challenging as he’d originally anticipated. 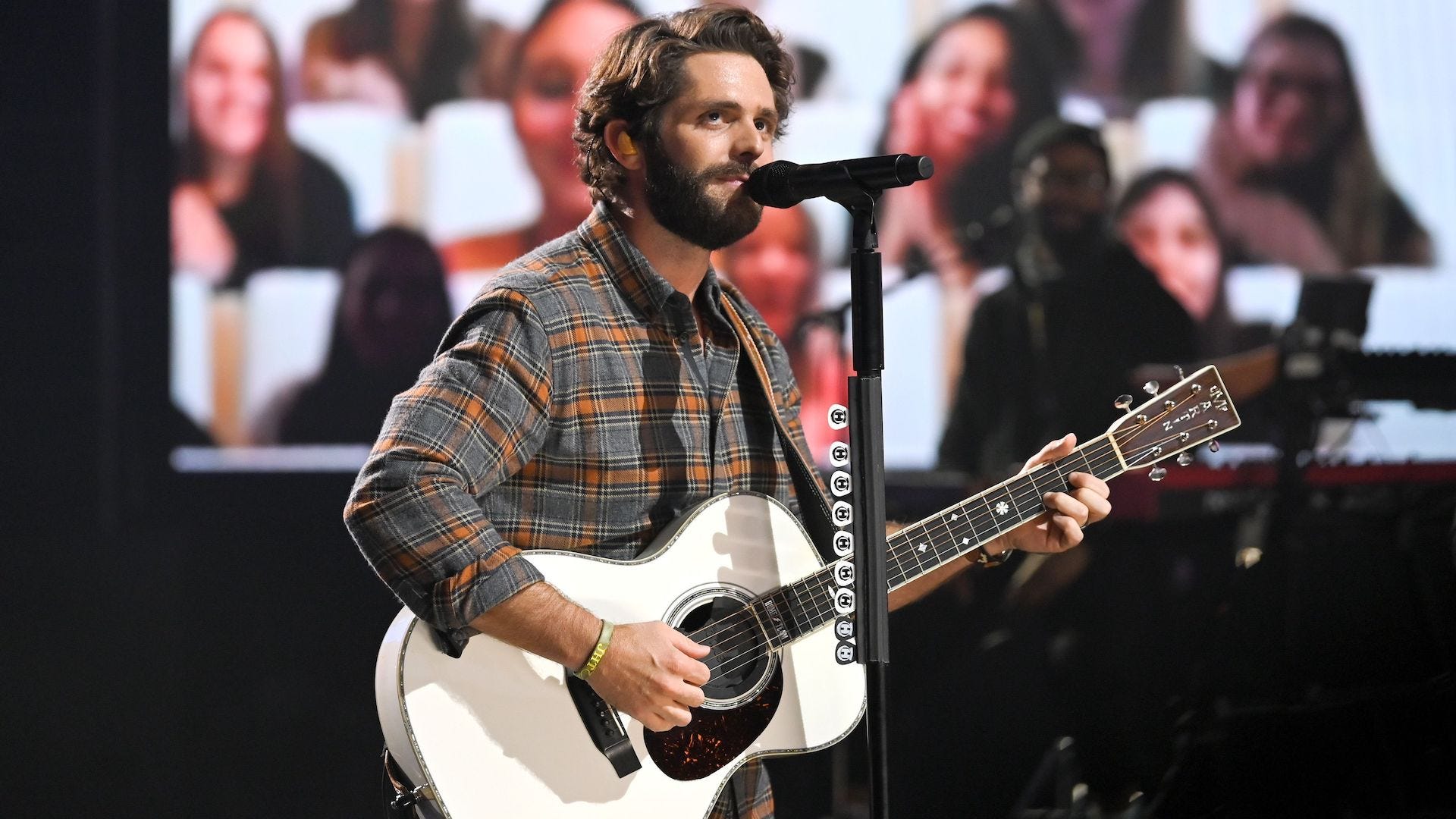 Everything we know about Thomas Rhett's new album, 'Where We Started'

"Two to three was definitely harder than three to four. I don't really know how that math adds up, but it's the truth, Thomas said. “Walker Hayes told me one time that anything after four is just… more kids. And I said, ‘there's no way that that's possible,’ but I'm starting to understand that that's true."

Thomas and Lauren graciously share some of their life’s funnest moments with their little ones via social media bringing endless smiles to fan;’s faces and proving they have lots of love to go around.

"I want to make sure that as my kids get older, that they know they were always chosen first, over career and whatever," Thomas concluded. "That's just the kind of dad that I want to be."