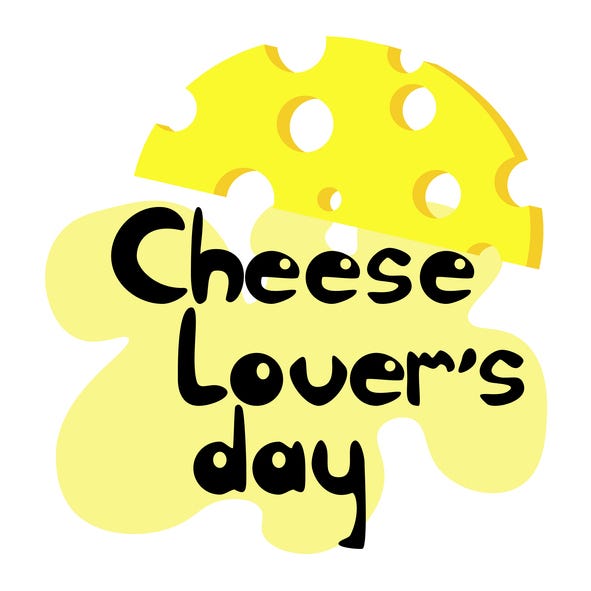 A new study for National Cheese Lover's Day from Zippia.com looked at the type of cheese each state googles more than average. So, not necessarily the top-selling cheese. Just the type people in each state are oddly obsessed with.

17 different types of cheese made the list, and soft cheeses did pretty well. Here's what the study found...

7.  American cheese is #1 in Connecticut, Maine, and Rhode Island.

8. Seven types got two states each: Colby in North Dakota and West Virginia . . . feta in Massachusetts and Vermont . . . Monterey Jack in MISSOURI and Nevada . . . Mozzarella in Jersey and New York . . . parmesan in Pennsylvania and Texas . . . pepperjack in Idaho and Louisiana . . . and string cheese in South Dakota and Utah.