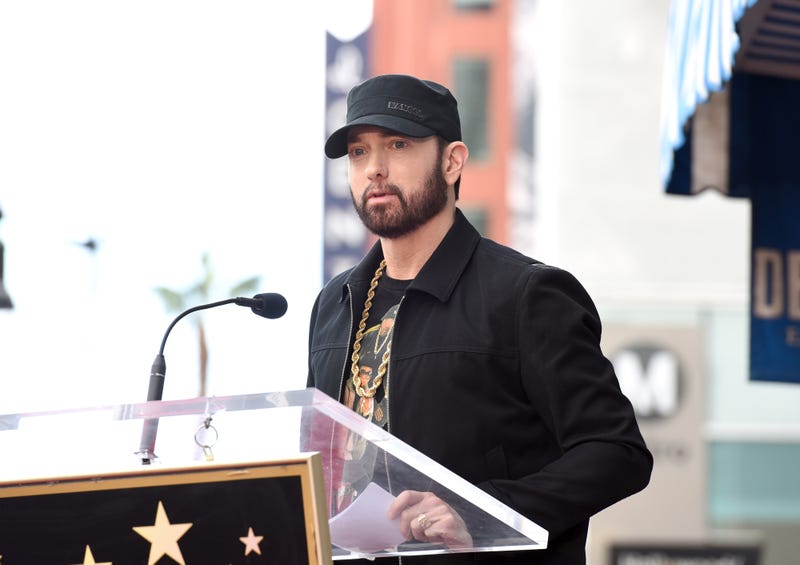 Eminem is teaming up with Peloton for its first-ever live boxing event. Later this week, members can participate in shadowbox classes and other workouts that incorporate Eminem’s music. What’s more, the workout sessions are available across multiple time zones and will even feature an appearance from the "'Till I Collapse" rapper.

"Float like a butterfly, I'm gonna sting like a bee" 🥊 Comin' to @onepeloton 1/28.. get the app - https://t.co/NEkLAlfg44 pic.twitter.com/ZuWeXeusLw

The legendary rapper promoted his upcoming fitness collaboration on Twitter writing: “Float like a butterfly, I’m gonna sting like a bee. Comin’ to @onepeloton 1/28.. get the app.” The 30-second clip shows shadow boxers in Peloton gear as Eminem’s “Greatest” plays in the background.