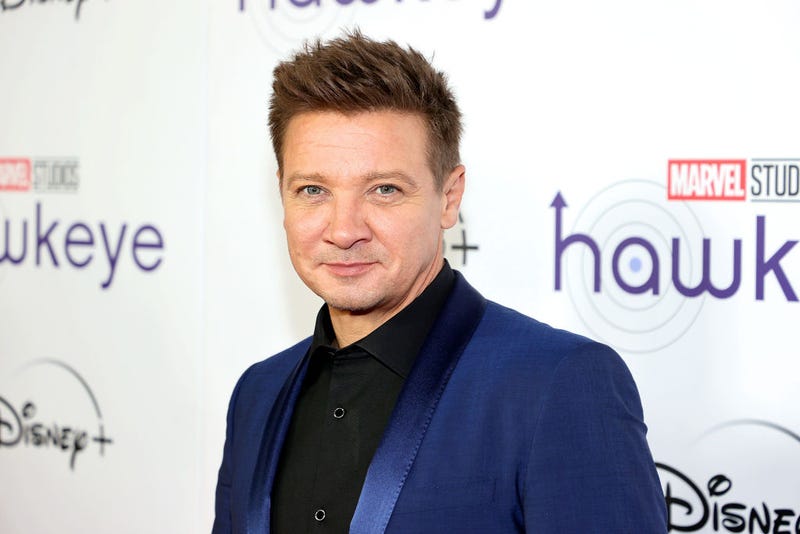 Jeremy Renner shared a photo of himself receiving medical attention on his legs and thanked everyone for their well wishes. He revealed he has at least 30 broken bones.

Buzz Aldrin, the second man to walk on the moon, celebrated his 93rd birthday by getting married on Friday. His new . . .
and FOURTH . . . wife is 63-year-old Anca Faur, who's a VP of his company, Buzz Aldrin Ventures.

On my 93rd birthday & the day I will also be honored by Living Legends of Aviation I am pleased to announce that my longtime love Dr. Anca Faur & I have tied the knot.We were joined in holy matrimony in a small private ceremony in Los Angeles & are as excited as eloping teenagers pic.twitter.com/VwMP4W30Tn

Pamela Anderson alleges in her upcoming memoir that Tim Allen flashed his penis at her on the set of "Home Improvement". Tim denies it ever happened saying, "I would never do such a thing."

Alec Baldwin will continue starring in "Rust". An attorney for the film says the set will now have "on-set safety supervisors and union crew members and will bar any use of working weapons or any ammunition."

"Avatar: The Way of Water" crossed the $2 billion mark . . . making James Cameron the only director with three movies to make that much.

And Ready to have your mind blown? Here we go: You've been saying Raven-Symoné's name wrong all these years. In a new TikTok, she says it's really pronounced "See-mon-ye". In the caption she said, "Those who know . . . KNOW . . . fit was cray that day."