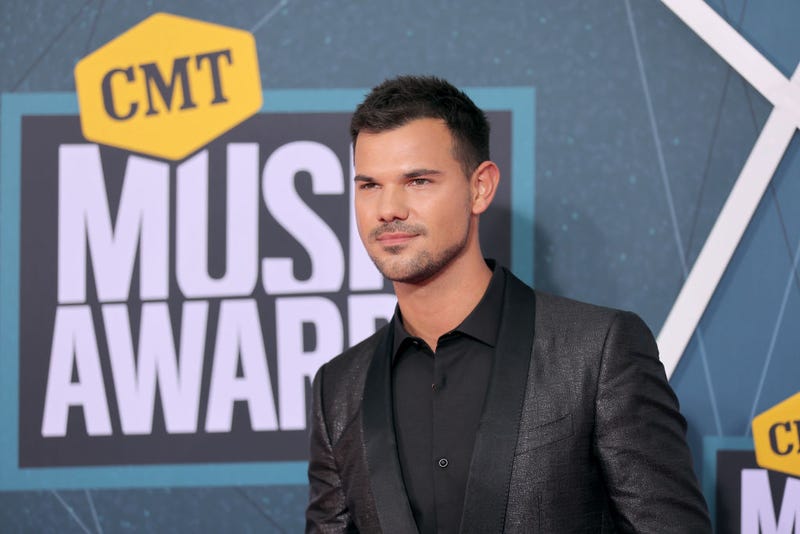 Taylor Lautner is engaged to a woman named Taylor Dome. But when they get married, she's changing her name . . . to Taylor Lautner.

Taylor Swift wanted to have a cameo in "Twilight: New Moon" but the director Chris Weitz shut it down because he thought it'd be too distracting for audiences. He regrets the decision, but thought it was the right one at the time.

Jonah Hill really hated Christopher Mintz-Plasse when they auditioned together for "Superbad", and that's why Mintz-Plasse was hired to play McLovin. Jonah admits that Christopher was "really, really amazing" in the role.

Demi Lovato won't admit that her song "29" is about her ex-boyfriend Wilmer Valderrama, who started dating her when he was 29 and she was 17. But she says, "I feel like the song says it all."

Nicki Minaj went off on Kevin Federline, calling him a "clown" and a "coward" for trashing Britney Spears in the press, and for bringing their children into it.

Did Cardi B really get a face tattoo??? Apparently so, but she hasn't given us a good look at it yet.

Netflix is bringing back "The Mole" . . . the reality show that aired on ABC in the early 2000s. It features several contestants trying to win money, while a planted "Mole" is secretly working against them. It'll air this fall.

Even Anthony Hopkins is selling NFTs. Although I have to admit, the preview video is pretty cool.

Check out the trailer for the Zac Efron movie, "The Greatest Beer Run Ever". It hits Apple TV+ and theaters on September 30th.

Owen Wilson has to be careful what he says about Season 2 of "Loki", because he's already been scolded, quote, "multiple times" by Marvel for spilling secrets about the show.

Think you're the ultimate "Lord of the Rings" fan? Now you can prove it with a keyboard that's entirely in Elvish. Also available in Dwarvish.

And Tenacious D teamed up with Beck, Dave Grohl, and John C. Reilly to jam on the YACHT ROCK classic "Summer Breeze" by Seals & Crofts.