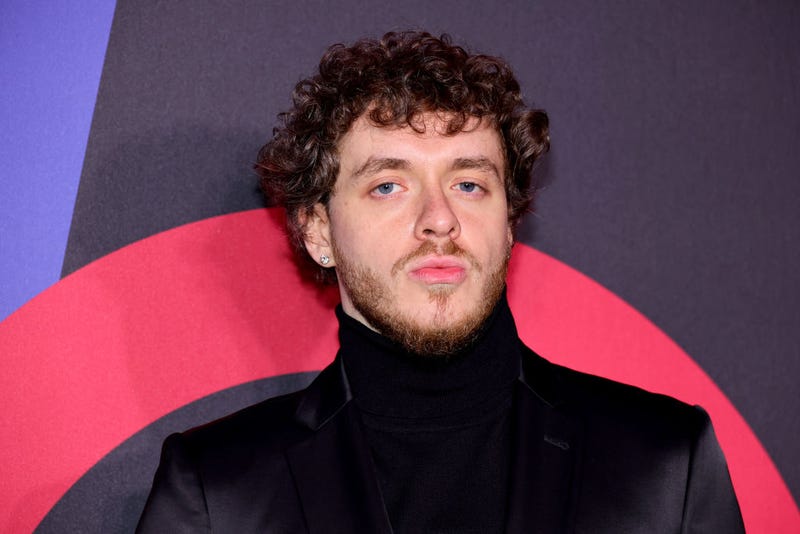 Sadly, Rapper Coolio was found dead yesterday on the bathroom floor of his friend's house. The cause is still unknown. He was only 59 years old.

Kodak Black teamed up with a charity to help save 28 people from eviction at a housing project in Florida. He said, quote, "I'm a project baby. I do it fa the projects! People. Relying. On. Just. Enough. Cash. To. Survive."

Katie Couric is battling breast cancer and has completed her final round of radiation.

BuzzFeed.com put together a list of behind-the-scenes facts about "Hocus Pocus". It includes Leonardo DiCaprio turning down the role of Max Dennison to do "What's Eating Gilbert Grape" and an animatronic cat used for Binx was also used for Salem on "Sabrina the Teenage Witch".

AMC's "Interview with the Vampire" has already been renewed for a second season, even though it doesn't premiere until Sunday.

Lisa Kudrow is joining the cast of the Apple TV+ series "Time Bandits", based on the 1981 movie of the same name.

Vanessa Williamsis making a series about the "Penthouse"photo scandal that cost her the Miss America crown.

In an interview yesterday, Hailey Bieber said she and Justin aren't into threesomes. She also denied that she stole Justin from Selena Gomez, saying she was never with him when they were together.

A list of the best movie monologues includes Quint's speech from "Jaws", Sally Field's funeral speech in "Steel Magnolias", and Julia Stiles reading her poem in "10 Things I Hate About You". You can check out the complete list here.

Shania Twain remembers a terrific a dinner she had with Oprah Winfrey. It was going great until they started talking religion. Oprah's very religious and set in her ways, so Shania had to "change the subject."

And Snoop Dogg's wrong answers on "Celebrity Wheel of Fortune" were pretty hilarious, like "Baking Onions", "Swallowing the Knot", and "Toilet Atlas".

Best moments of Snoop Dogg on Celebrity Wheel of Fortune. So many hilariously wrong answers, and his redemption, #WheelofFortune #CelebrityWheelofFortune @SnoopDogg pic.twitter.com/tGKEKSXnSb