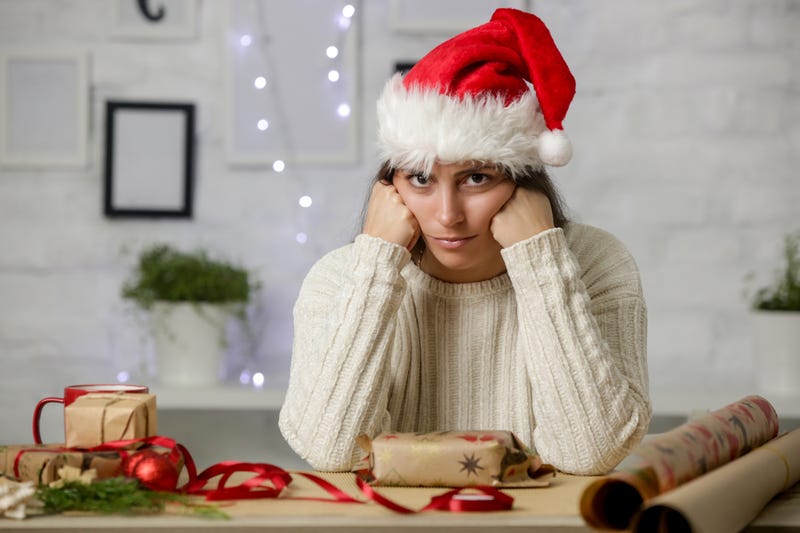 Whether it’s spending time with loved ones, baking cookies, or sipping on hot cocoa, there are plenty of things to love about the holiday season.

But a new survey has found that not all holiday tasks and traditions are treated with the same level of enthusiasm that Buddy the Elf had when he found out Santa Claus was coming to town.

A survey commissioned by Slickdeals found that 79% of Americans don’t like participating in Secret Santa gift exchanges. The study of 2,000 Americans, conducted by OnePoll, also found that 87% of respondents admit to re-gifting items they have received in previous Secret Santa exchanges.

Despite that, 37% of Americans still plan on participating, with 86% of them noting that their exchanges will have spending limits, reports Fox 59. The same survey found that 52% of Americans think that the worst part of the holiday season is wrapping gifts, with the average American spending around $56 on gift-wrapping materials alone during the holidays.

The biggest culprits? Bicycles, which 55% of respondents named as the most difficult item to wrap, followed by gym equipment (46%) and guitars (45%). 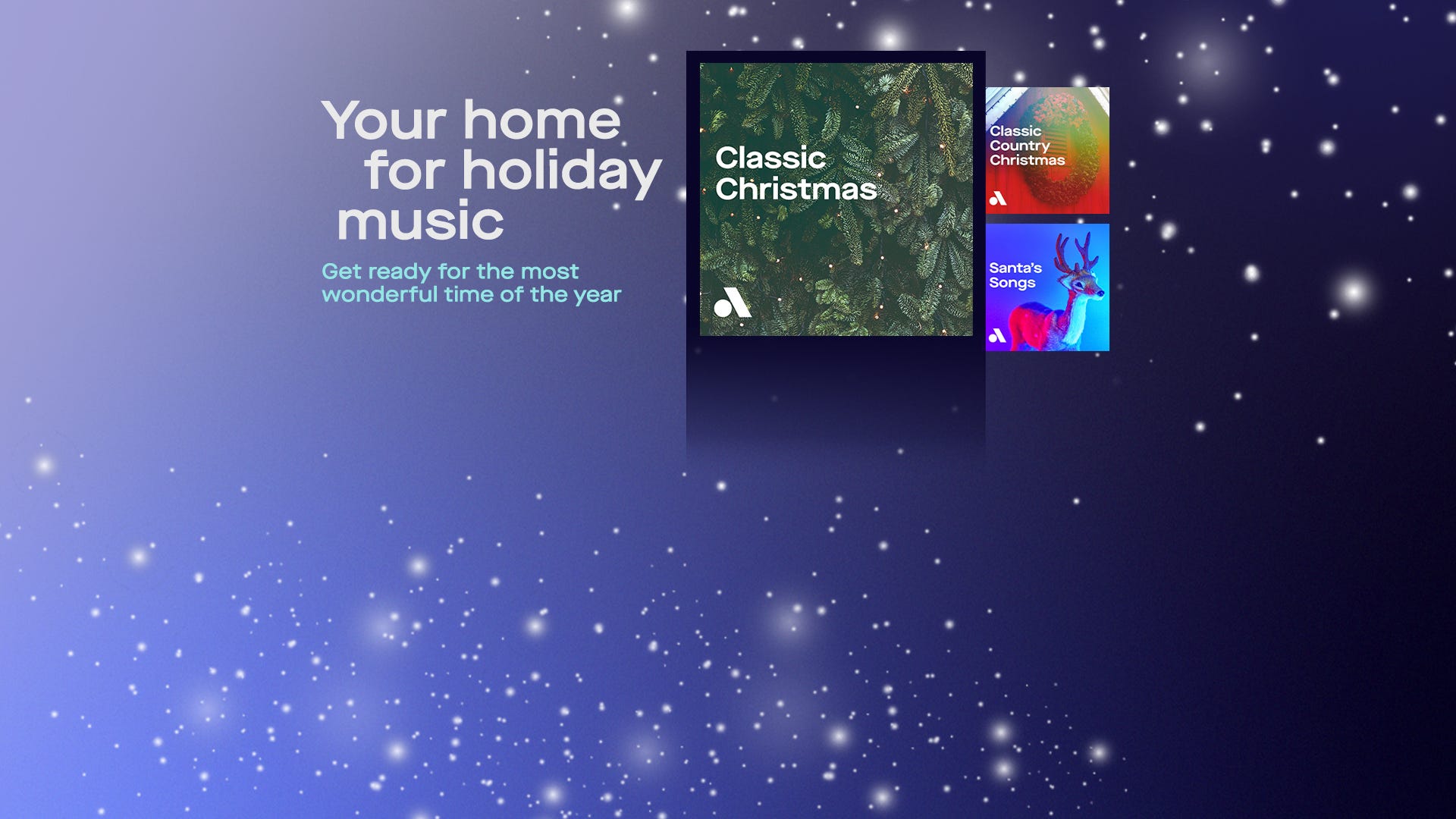 Celebrate the season with Christmas music picked just for you, only on Audacy