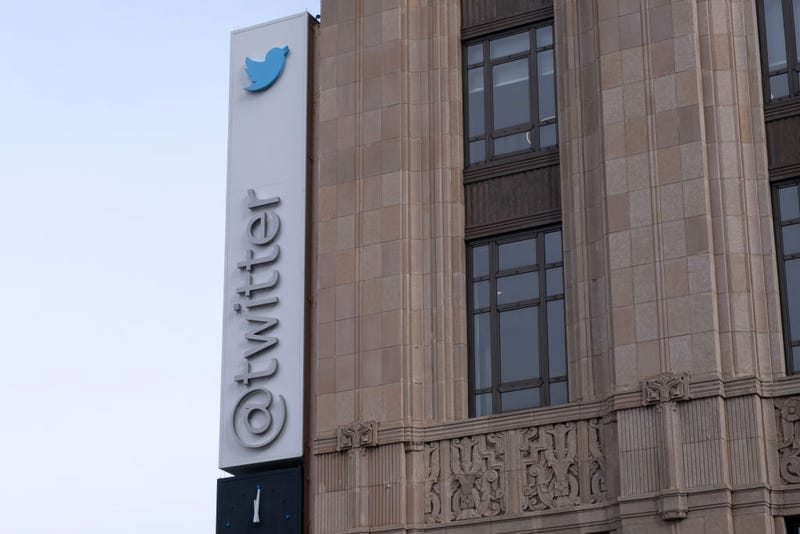 After Elon Musk suspended Kanye West from Twitter, Jack White roasted him for his inconsistent messaging. "So Elon, how's that 'free speech' thing working out? Oh, I see, so you have to CHOOSE who gets free speech and who doesn't then?" It's nice to watch in real time as you learn that all things need to be regulated."

Keke Palmer revealed she's pregnant while hosting "Saturday Night Live". She said she wanted to set the record straight on pregnancy rumors, then unbuttoned her jacket to expose her belly.

Sadly, Bob McGrath from "Sesame Street" died yesterday. He was 90 years old. He was on the show from its first episode in 1969 until 2016. He sang "Sing, Sing a Song" and "The People in Your Neighborhood".

It's no secret Disney's "Strange World" isn't doing very well at the box office. A list from AV Club of Disney's biggest animated flops, includes "Treasure Planet" at #1, followed by "The Black Cauldron", then "The Rescuers Down Under". This doesn't include "Strange World", which is still in theaters.

Check out the trailer for HBO's "The Last of Us".

Check out the trailer for "Teen Wolf: The Movie".

Mel B is NOT a fan of James Corden. She says, "I think you always have to be nice to the people that you work with . . . and he hasn't been very nice."

Sharon Stone says becoming an AIDS advocate hurt her career. "I didn't work for eight years . . . I was threatened repeatedly, my life was threatened, and I decided I had to stick with it."

The director of "Blonde" thinks it's strange that people were upset with his depiction of Marilyn Monroe because she's dead. "The movie doesn't make any difference in one way or another. What they really mean is that the film exploited their memory of her."

And back in May, Jack Harlow released the album "Come Home the Kids Miss You". It contains a track called "Dua Lipa", which starts with the line, "Dua Lipa, I'm tryna do more with her than do a feature." Well, on Saturday, Jack finally met Dua Lipa in person . . . for the first time!