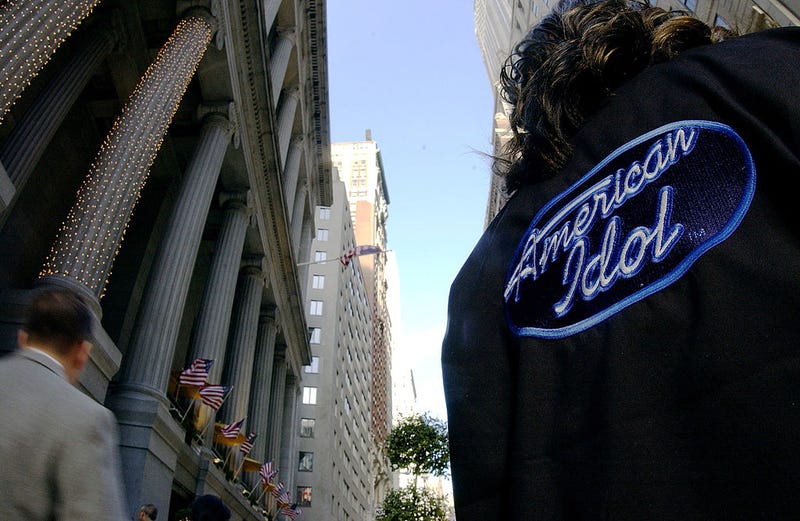 Stars who made it big after being rejected by "American Idol" include Bebe Rexha, "Glee" stars Amber Riley and Naya Rivera, Chrissy Metz from "This Is Us", and country star Marren Morris. (Check out more here.)

Sadly, Kirstie Alley died yesterday after a brief battle with cancer. She was 71 years old. Kirstie played Rebecca Howe on "Cheers". Her films included "Star Trek 2: The Wrath of Khan", "Drop Dead Gorgeous", and the "Look Who's Talking" movies.

Kylie Jenner and Travis Scott flew from Miami to Van Nuys, California on separate private jets. Each flight used over 15,000 pounds of jet fuel and produced 25 tons of carbon dioxide.

The man who shot Lady Gaga's dog walker was just sentenced to 21 years in prison. The dog walker faced his attacker in court and said, "You shot me and left me to die, and both of our lives have changed forever."

Actor Neal Bledsoe will no longer work for the Great American Family channel because of their supposed anti-LGBTQIA+ stance. He says the network's ideology prioritizes judgment over love.

Jonah Hill wants to marry Eddie Murphy's daughter in the comedy "You People". Check out the trailer.

Ice Cube wants to make another "Friday" sequel, but needs Warner Brothers to give him control of the franchise. "They need to do the right thing, get it to us, let us turn it into more money, and make the fans happy."

Loudwire.com has a list of jobs that rock artists had before they were famous include: Ozzy Osbourne working in a slaughterhouse, Kurt Cobain as a janitor, and Debbie Harry as a Playboy Bunny.

And the most Googled artists of 2022 are Taylor Swift, Harry Styles, and Kanye West. They had the highest average monthly searches, with over 2 million each.