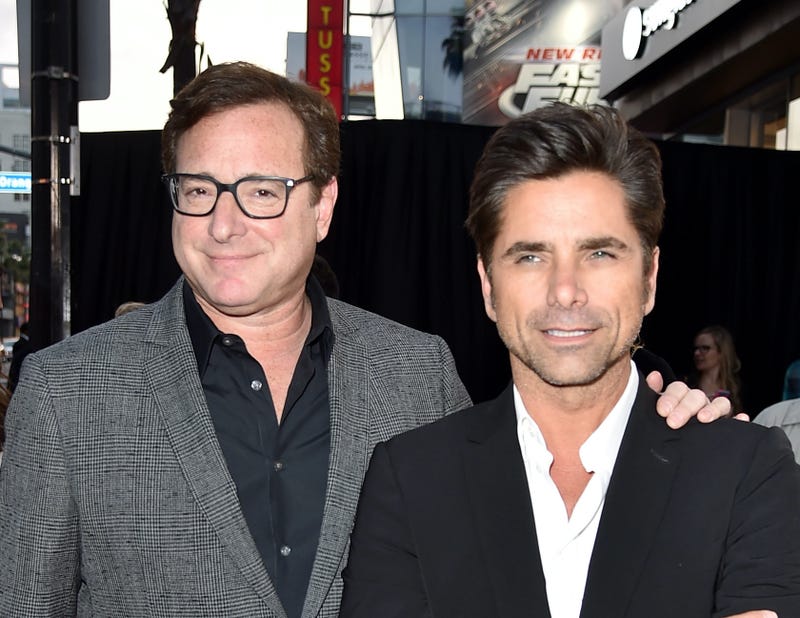 Bob Saget was one of John Stamos’ closest friends, but their relationship didn’t start out smooth.

While the two forged a very close bond working on “Full House” from 1987 to 1995, Stamos is now disclosing how his friendship with Saget, who died on January 9th, had a contentious beginning.

"Our styles completely clashed," Stamos told the New York Times. "He was a comic. If there was even one person on the set, he had to make them laugh. And I was, 'Where is the drama?'”

"He could be painfully distracting—disruptive—because you're here, let's get this scene, let's find out what works, what doesn't," the 57-year-old said of Saget. "And he's like [punching the air as if for each joke], 'Boom, boom, boom, boom, boom, boom, boom.' I'd go, 'Bob.' He couldn't stop it.  I think, if I may say, that it could have been a detriment sometimes to him.”

“I think we met in the middle,” Stamos added. “But we both went in kicking and screaming, not wanting to bend what we do.” 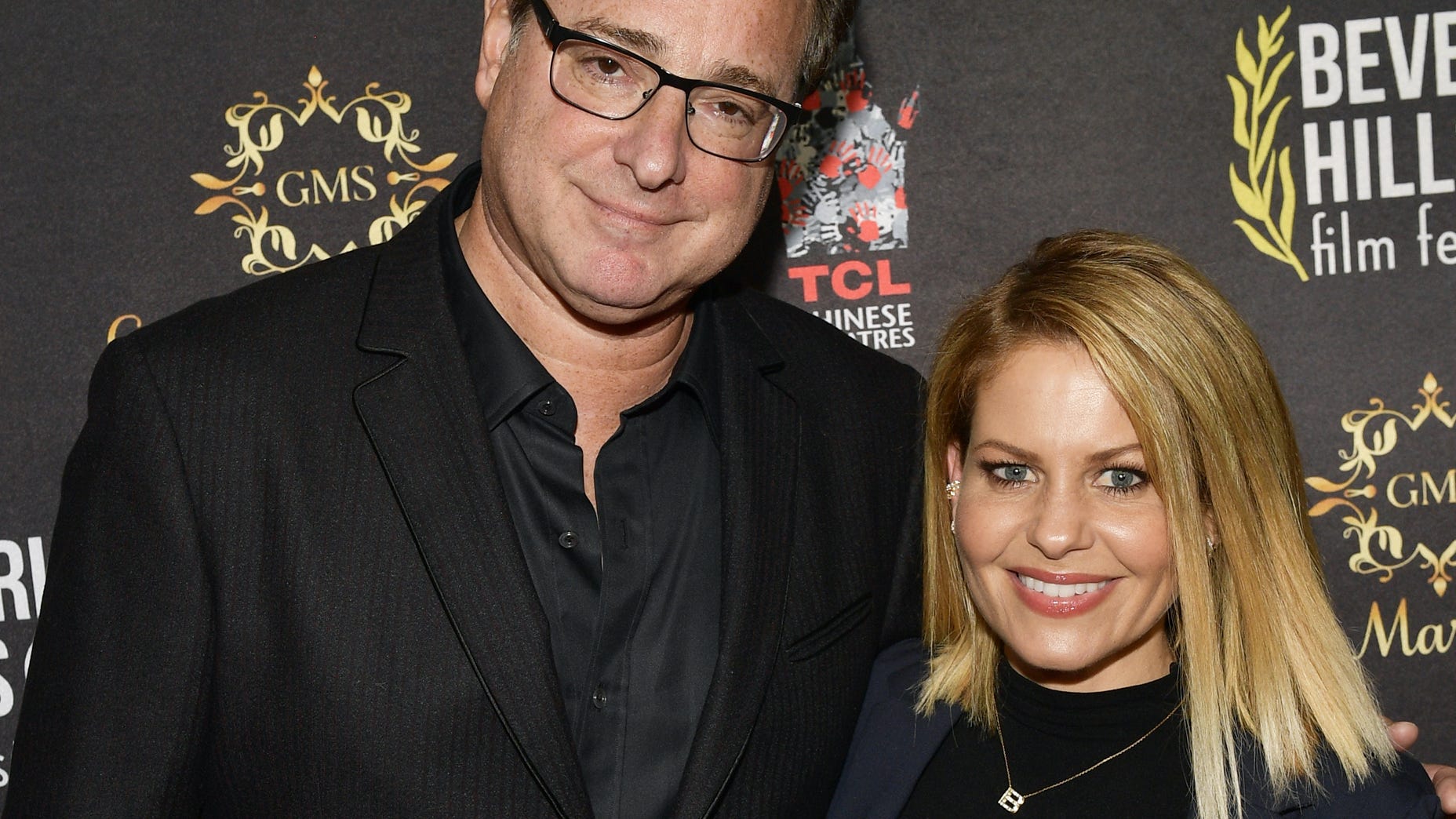 The friendship grew even closer after Saget offered to host Stamos’ father's funeral.

"He just stepped in and took care of me, even to the point of 'Can I host your dad’s funeral?'" Stamos recounted. "Two hours of dirty jokes that I think my dad would’ve liked. But he gave people what they needed at that moment. Everybody needed a laugh, and he did it.".

"I think that one really cemented our friendship," the “You” star said. "And then it just got closer and closer from there, to the point of we just were there through all the most important moments. Now I have to get through them without him, you know?" 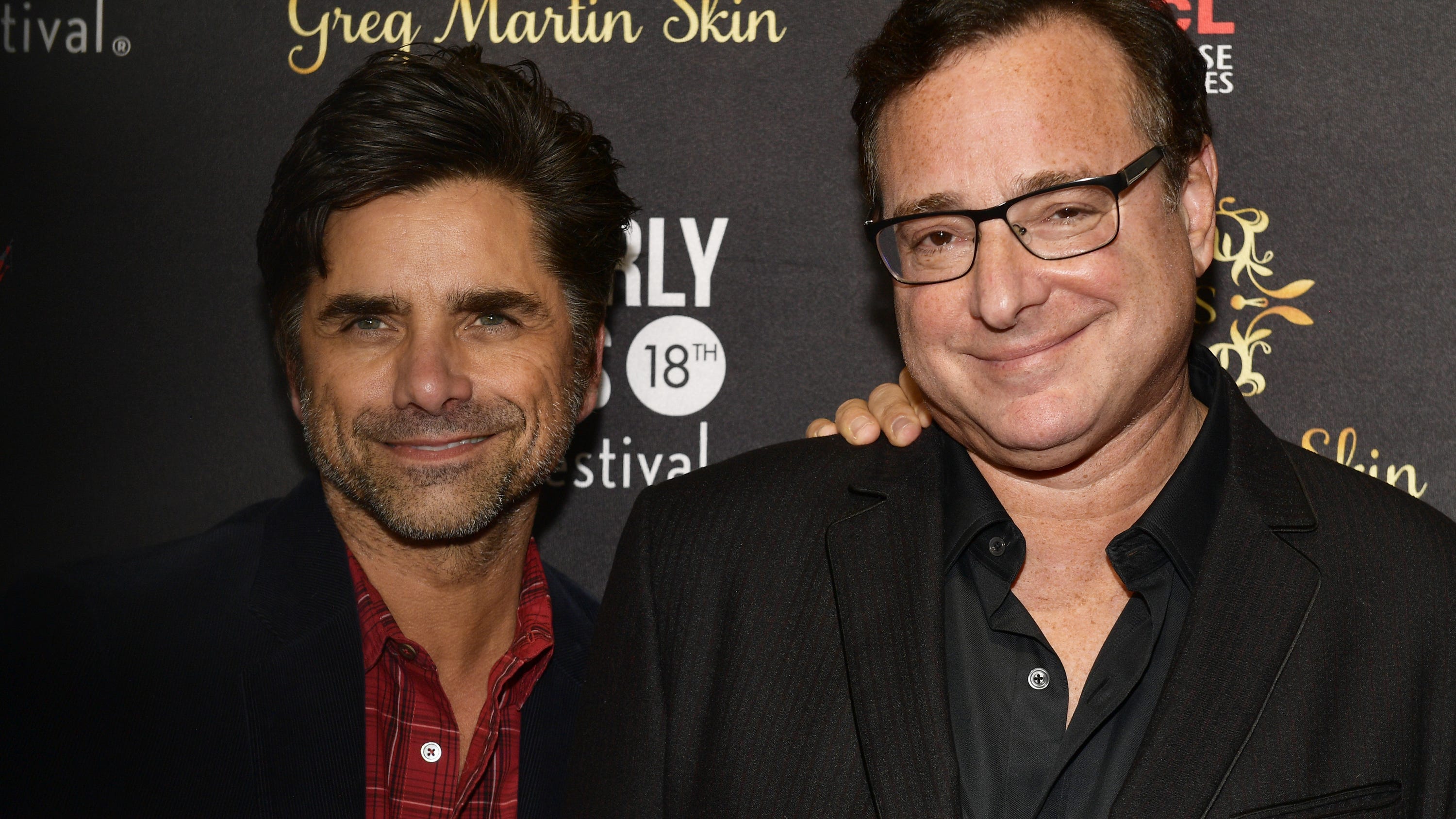 At Saget’s memorial service on January 14th, Stamos gave a heartbreaking eulogy and elaborated how the late actor became a rock in his life.

Toward the end of his speech, Stamos discussed finding some peace with Saget’s recent passing at the age of 65.

“I’ve spent days refusing to let him go,” Stamos detailed. “But now I’m starting to realize I don’t have to. I don’t have to say goodbye because he’s never leaving my heart. And I will continue to talk to him every day and let him know what he means to me.”