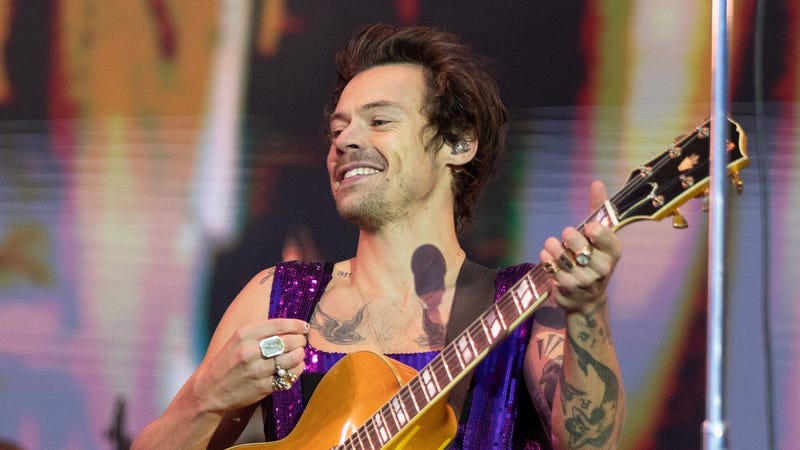 This just in, Texas State University has announced that starting next year a Harry Styles course will be available for students. The honors course, titled Harry Styles And The Cult Of Celebrity: Identity, The Internet And European Pop Culture, will start during the Spring 2023 semester.

To share the news, course instructor Dr. Louie Dean Valencia took to Twitter with the announcement. “It’s official, official. I’m teaching the world’s first ever university course on the work of Harry Styles,” Valencia wrote, alongside an image of the his course acceptance email and a brief outline of what the course will contain.

“This course focuses on British musician Harry Styles and popular European culture to understand the cultural and political development of the modern celebrity as related to questions of gender and sexuality, race, class, nation and globalism, media, fashion, fan culture, internet culture and consumerism.”

It's official, official. I'm teaching the world's first ever university course on the work of #HarryStyles is happening Spring 2023 at @TXST University (see description).

This is what tenure looks like. Let's gooooo! 😊 pic.twitter.com/1z3vMZoxRV

During a recent interview with local Texas news KXAN, Valencia explained his reasoning for constructing the course, saying that “historians have always used artists, musicians to understand a moment in history.” Clarifying that the syllabus will focus on the Harry Styles history of the past 12 years.

The program, which ran from January through March, covered “Swift’s evolution as a creative music entrepreneur, the legacy of pop and country songwriters, discourses of youth and girlhood, and the politics of race in contemporary popular music.”

Ummm… where were these courses when we were in college?!