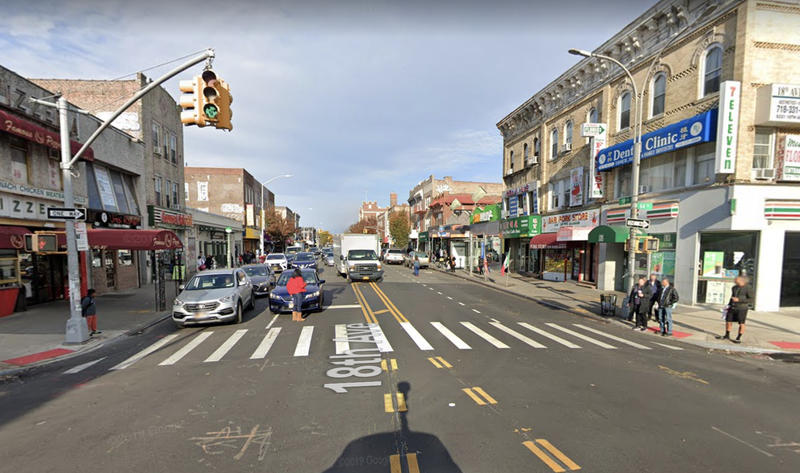 The car crash happened at approximately 4:30 a.m. at 18th Avenue and 64th Street in the Bensonhurst section.

The force of the crash caused some vehicle s to jump the curb, taking down light poles along the way, causing injuries to at least four people.

The severity of their injures are currently unknown.

An argument occurred after the collision, ABC-7 reports, but no arrests have been made so far.