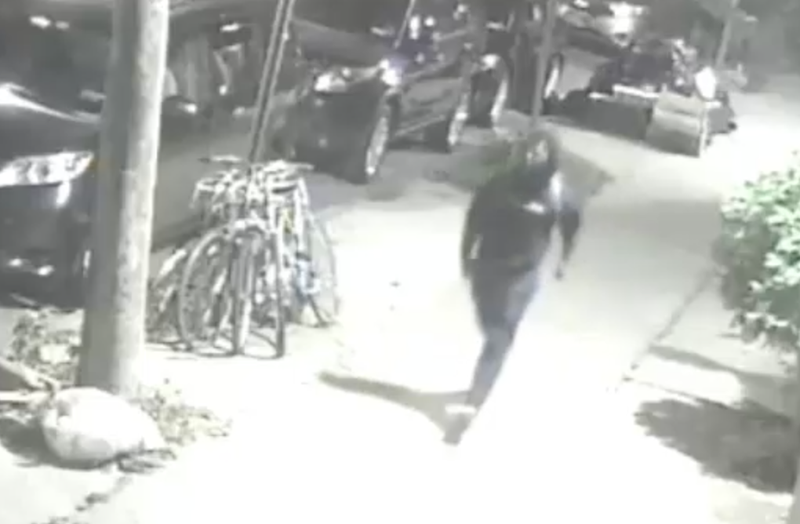 NEW YORK (1010 WINS) – Police are investigating an attack on a Jewish man in Brooklyn this week as a hate crime.

The 35-year-old victim was walking on East 12th Street, near Avenue K, in Midwood on Sunday night when a man came up from behind him and struck him across the face with a hard object, police said.

The force of the blow chipped the victim’s tooth and injured his jaw, according to police.

The victim was wearing a yarmulke at the time he was attacked, the Daily News reported.

Police said they were investigating the attack as a hate crime.

The victim was treated for his injuries by a private doctor.

The NYPD released video of the suspect Friday. He was last seen headed southbound on East 12th Street and then eastbound on Avenue K.