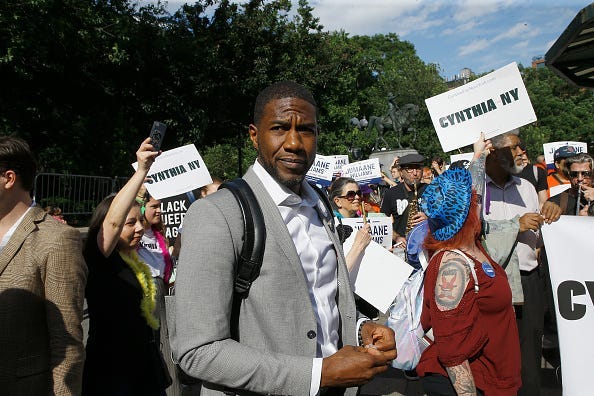 Williams says he wants to have a conversation with the mayor but is taking action because the primary message the budget sends is a negative one.

The city's new budget cuts the hiring of new nurses, doctors, social workers, or guidance counselors but will still hire an additional 1,000 police officers at a time where people are asking to re-envision what public safety is, is "the wrong message," Williams told 1010 WINS on Wednesday.

The $88.1 billion budget the city agreed