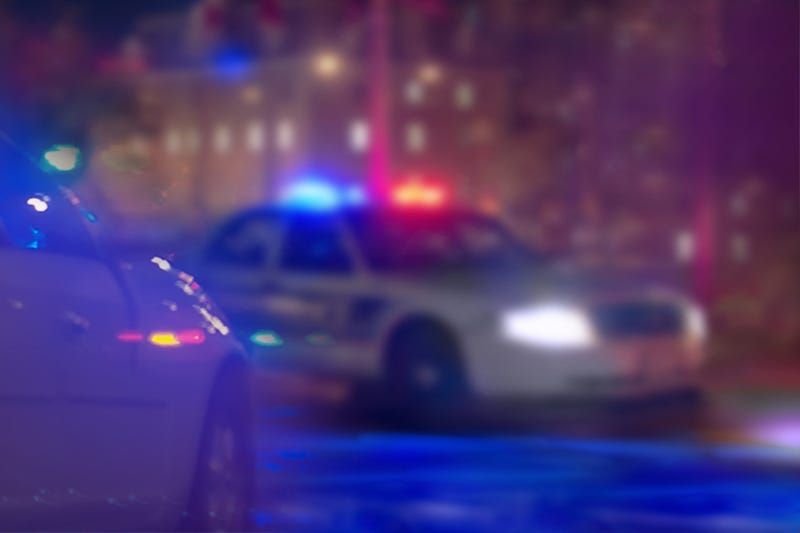 NEW YORK (1010 WINS) -- New York state prison officials released an alleged MS-13 member on parole at the beginning of the month, despite the fact that the federal government had a warrant out for his arrest, according to a report.

Ever Morales-Lopez, 26, was released from Washington Correctional Facility in Comstock, New York on Sept. 3 after he was granted early parole in connection with a 2018 conspiracy conviction, the New York Post reported.

But the FBI re-arrested Morales-Lopez last week after learning he’d been released, according to the outlet.

The federal government lodged an arrest warrant for Morales-Lopez with the National Crime Information Center in connection with a July indictment that charges eight gang members including Morales-Lopez with six murders, as well as two attempted murders, the outlet previously reported.

A state Department of Corrections and Community Supervision spokesperson told the outlet the agency didn’t receive the warrant. The spokesperson said state prison officials helped the FBI re-arrest him.

sports
Goodman: Tatum and Brown look like they’ve never played together before, aren’t ‘buddies’
music
Sevyn Streeter and Jacquees join us for the finale of our Black Music Month series
music
Watch Kenny Chesney surprise the crowd as Jimmy Buffett plays Nashville
music
Salma Hayek auditioned for ‘The Matrix’ and totally bombed it: ‘I never really went to the gym’
music
Seth Rogen convinced Conan to smoke weed during his last week on TBS
sports
Mike Golic gets candid on ESPN ouster: ‘They didn’t want me anymore’