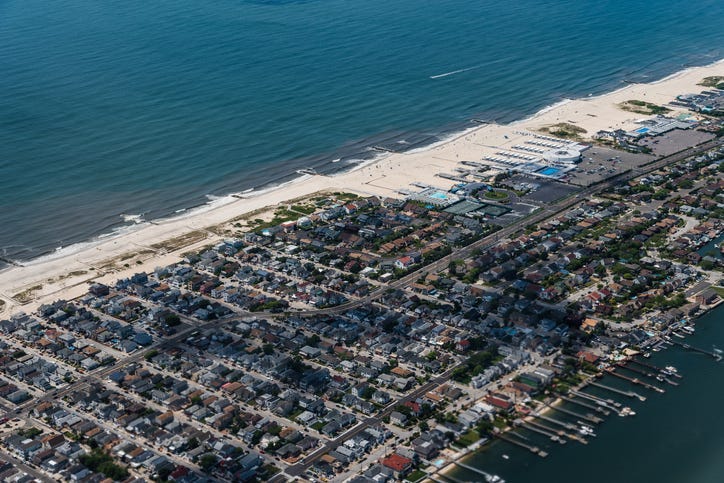 NEW YORK (1010 WINS) – With New York City beaches closed for the holiday weekend, Long Island officials are trying to prevent overcrowding by making some of their beaches open to residents only.

“Because it’s limited to 50 percent capacity, I want to make sure that all of our communities, all of our residents in our beautifully diverse county have a chance to go and enjoy the beach,” Curran said.

The city of Long Beach in Nassau has voted to restrict its beach to residents only. And Hempstead’s town board is limiting Lido Beach and Point Lookout to town residents.

In Suffolk, Smith Point and Cupsogue Beach are for county residents only. Brookhaven Town is also restricting four of its beaches, including Davis Park on Fire Island.

Jones Beach in Nassau, which is run by the state, will be open to New York City residents—but at 50 percent capacity. The same goes for Robert Moses State Park in Suffolk.

Over the weekend, Mayor Bill de Blasio announced city beaches would remain closed for Memorial Day weekend. “Anyone tries to get in the water they'll be taken right out of the water,” the mayor warned.

“I mean look at Coney Island on a typical beach weekend,” the mayor said. “Hundreds of thousands of people in one place. That goes against everything we’re trying to achieve to keep New Yorkers safe.”