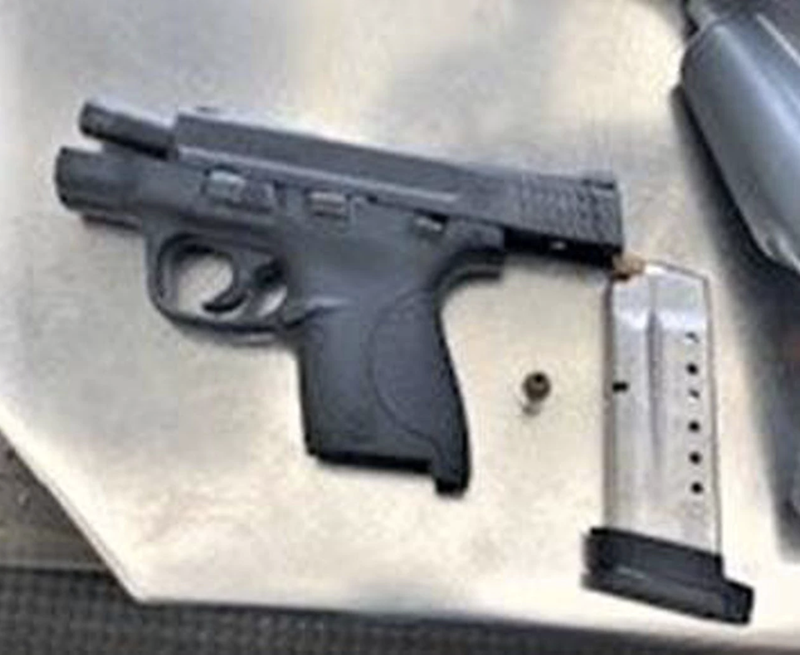 NEWARK, N.J. (1010 WINS) — Police arrested a man at Newark Airport after he tried to get past security with a loaded gun in his bag, Transportation Security Administration said Monday.

According to officials, on Friday, TSA officers caught the 9mm handgun as the man from Monsey, New York attempted to get through airport security.

The weapon was spotted as his carry-on bag went through the X-ray machine at the airport security checkpoint.

TSA said police officials confiscated the gun which was loaded with five bullets.

The man was arrested on weapons charges, authorities said.

"Despite the ongoing pandemic, our TSA officers remain laser focused on ensuring a secure flight for passengers and crew members while at the same time mitigating health risks," said Tom Carter, TSA’s Federal Security Director for New Jersey, in a statement.

Authorities have not released the man's identity or specific charges. He was only identified as a resident of Monsey, New York.