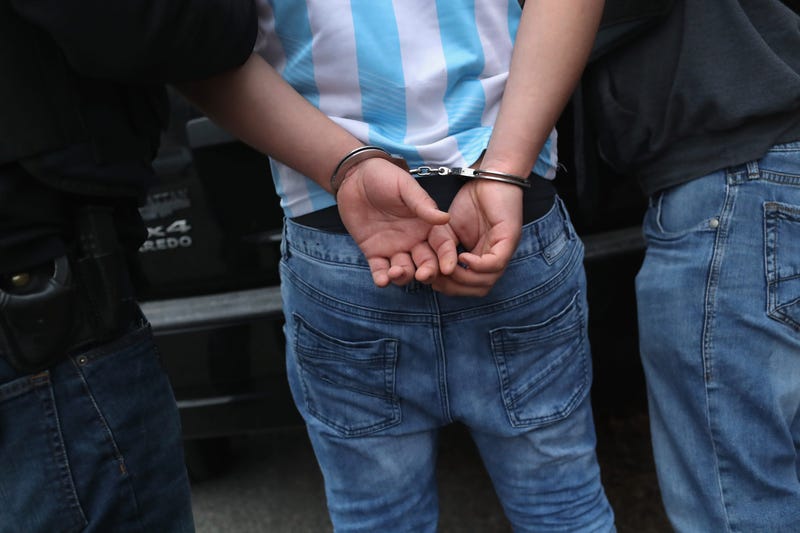 NEW YORK (1010 WINS) – Two days after the body of a suspected MS-13 victim was discovered at Massapequa Preserve, Nassau PBA president James McDermott says gang units in the county are understaffed and ill-equipped to deal with the violent gang.

“Our gang unit is undermanned and not provided with the necessary resources to deal with this threat,” he said Sunday, speaking near the location where the body was discovered Friday.

The remains are believed to be from one of a number of people murdered by MS-13 several years ago.

While the department recorded three MS-13 murders in 2018, two were believed to be committed in prior years. By comparison, the gang was blamed for about two dozen killings on Long Island between 2016 and 2017.

But McDermott says the problem isn’t going away.

“As long as MS-13 exists in Nassau County or exists in the country, there’s going to be a threat,” he said. “I mean we’re finding bodies without heads.”