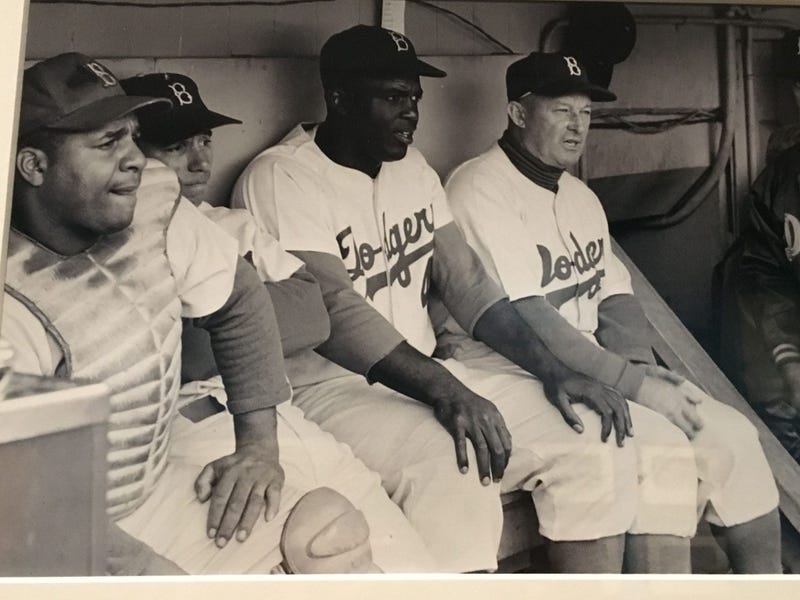 NEW YORK (1010 WINS) – The life of history-making baseball player Jackie Robinson is being celebrated on the 100-year anniversary of his birth.

Whitney Donhauser, the director of the Museum of the City of New York, says the museum’s new exhibition “In the Dugout” includes never-before-seen photographs of Robinson in the dugout and clubhouse.

She says it also shows a personal side of him at home – “the story of him as a family man and the love of his wife.” 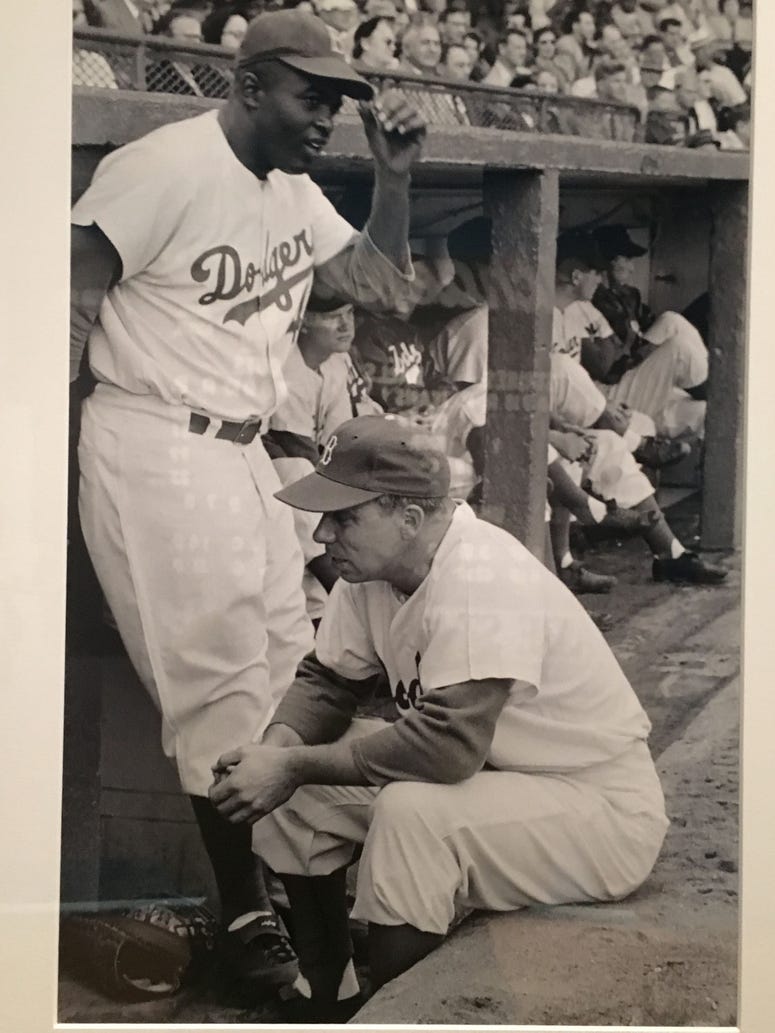 The exhibit opens Thursday – on what would be Robinson’s 100th birthday. He passed away in 1972.

Jackie Robinson Foundation CEO Della Britton Baeza says there’s more to the ball player than his time on the field.

“He was not only active in civil rights, he was active in civic affairs generally,” she said. “He really had the courage, not just on the playing field, but in everything he did.”

More of Robinson’s life will be on display when the Jackie Robinson Museum opens later this year on Varick Street.