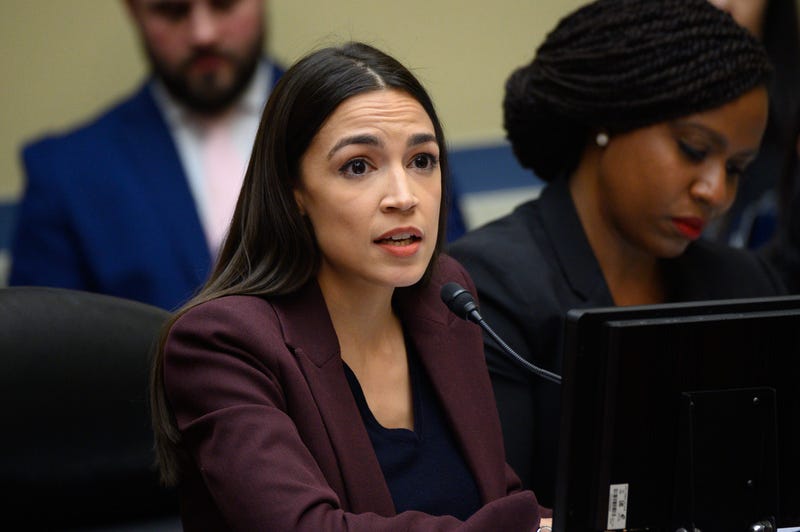 NEW YORK (1010 WINS) – Police say a man refused to leave the Queens building housing Rep. Alexandria Ocasio-Cortez's campaign office before spraying responding officers with a fire extinguisher and barricading himself in a closet.

The 31-year-old man ran up to the third floor of the building on 37th Avenue in Jackson Heights around 4 p.m. Saturday, according to police. 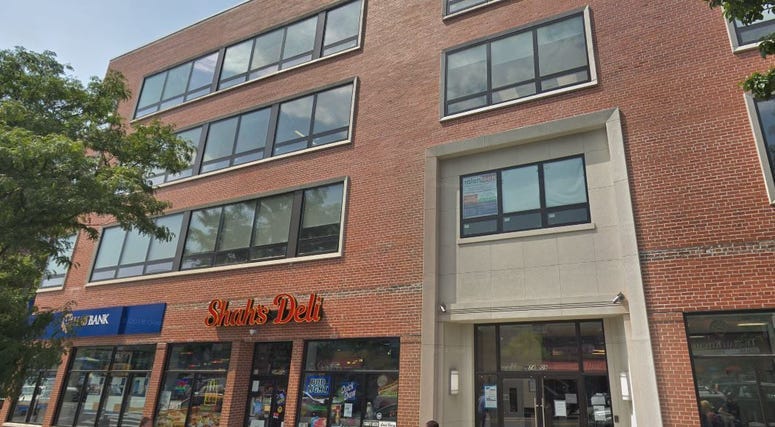 The man refused to leave, and when officers approached him, he discharged a fire extinguisher at them, creating a “cloud condition,” police said.

He also allegedly had a broken bottle in his hand at the time.

During the confrontation, the man ran and hid in a janitor's closet for an unknown amount of time.

The man was identified as Douala Hashi.

He was taken to Elmhurst Hospital to be evaluated and reportedly charged with menacing, criminal mischief and criminal trespass.

Ocasio-Cortez was in Washington, D.C. at the time.