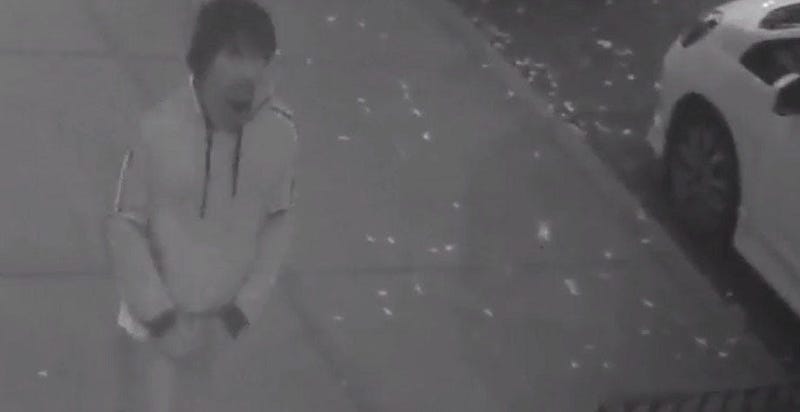 NEW YORK (1010 WINS) – The NYPD released a surveillance photo Tuesday of a suspect accused of two attempted rapes in Brooklyn.

The first incident occurred on Sept. 8, 2019 at about 4:30 a.m. near Garfield Place and Prospect Park West in Park Slope.

An unidentified man followed a 26-year-old woman through an open door into her residential building, where he exposed himself, grabbed the victim’s waist, and tried to prevent her from entering the building.

After a struggle, the man fled. 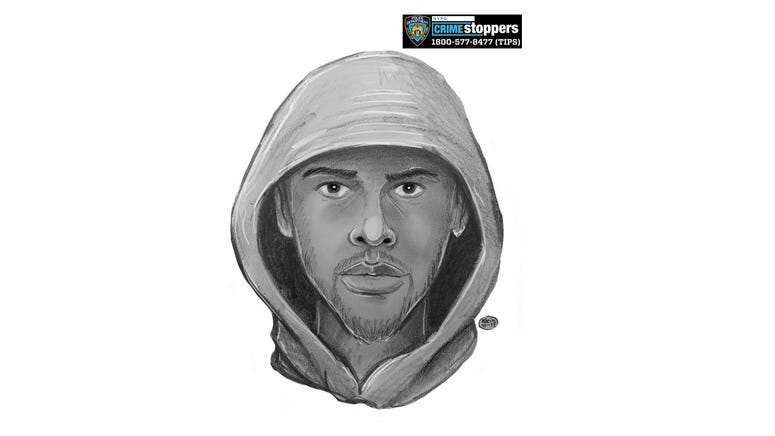 The second incident took place on Monday, Sept. 16 at about 7 p.m near Carroll Street and 8th Avenue.

The suspect approached a 17-year-old woman from behind, forcibly grabbed her buttocks and threatened to sexually assault her.

The victim managed to flee and the individual fled.

Anyone with information in regard to the identity of this male is asked to call the NYPD's Crime Stoppers Hotline at 1-800-577-TIPS (8477).