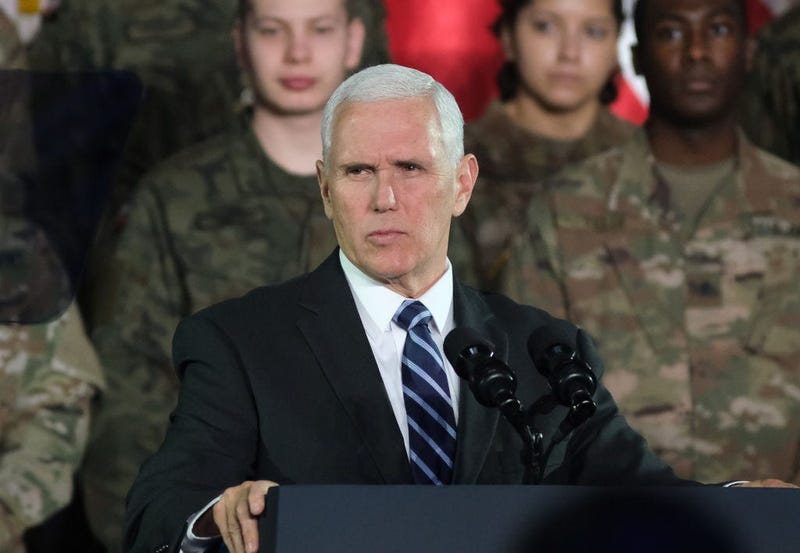 As 1010 WINS previously reported, the White House announced last Wednesday that the Pences would travel to New York City on Sept. 11.

The Staten Island-based Foundation is hosting the independent memorial ceremony after the National September 11 Memorial & Museum announced the traditional reading of the names by victim’s family members would not happen at its ceremony this year, citing coronavirus concerns.